A Part of Your Love Story 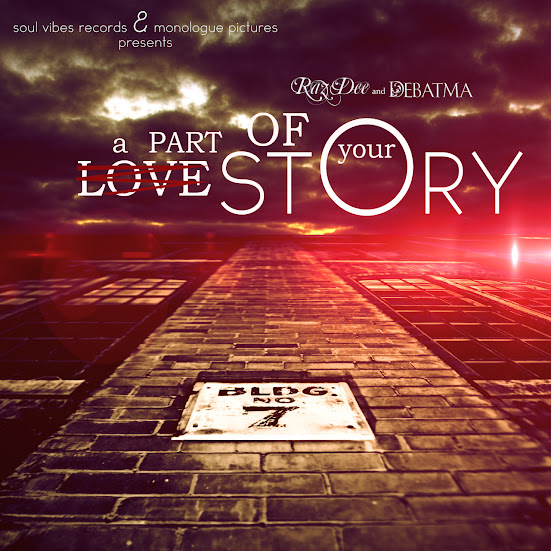 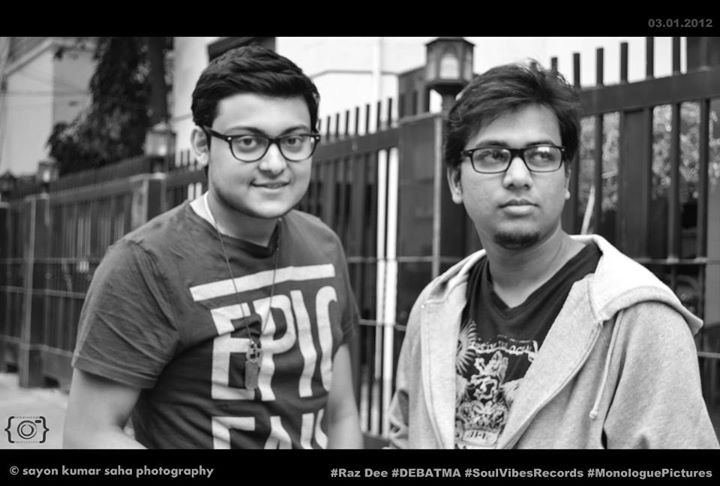 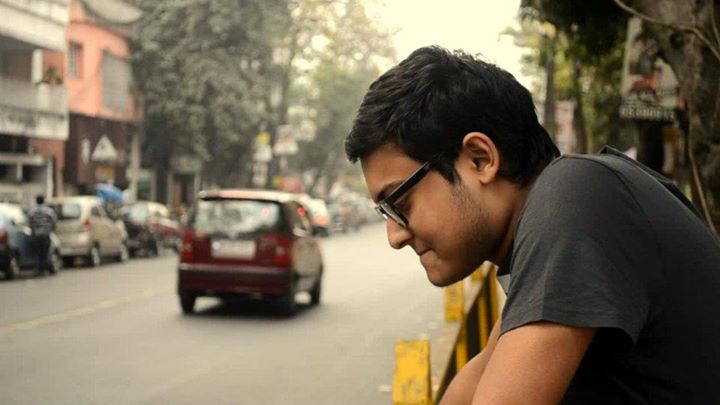 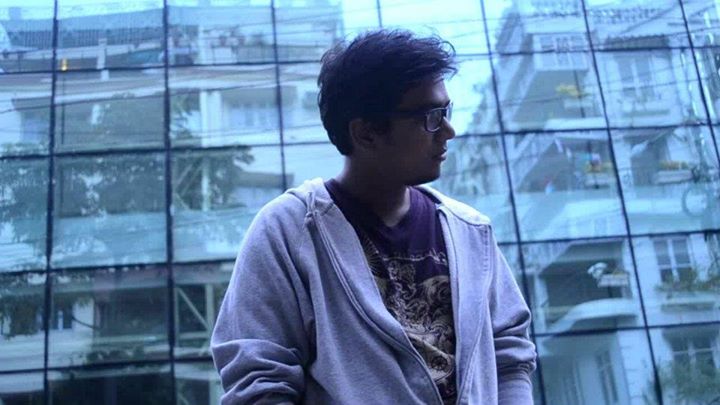 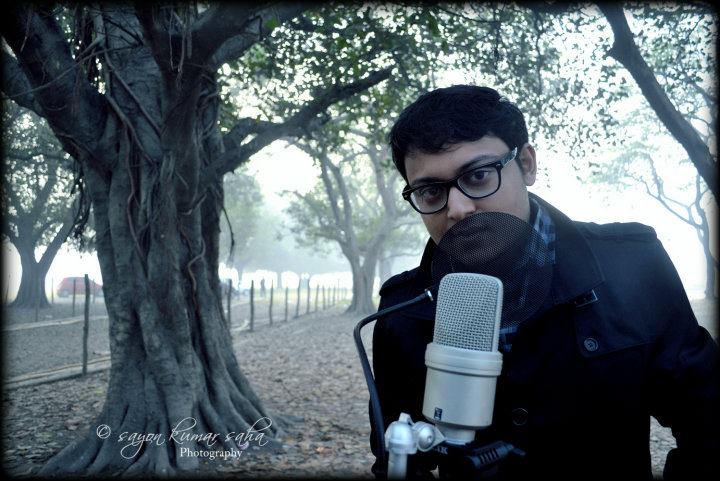 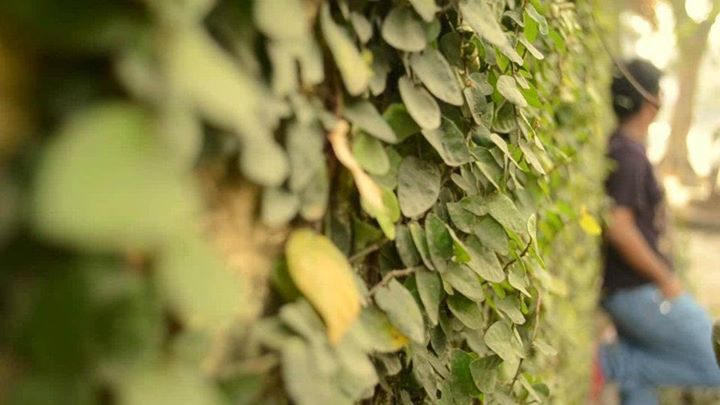 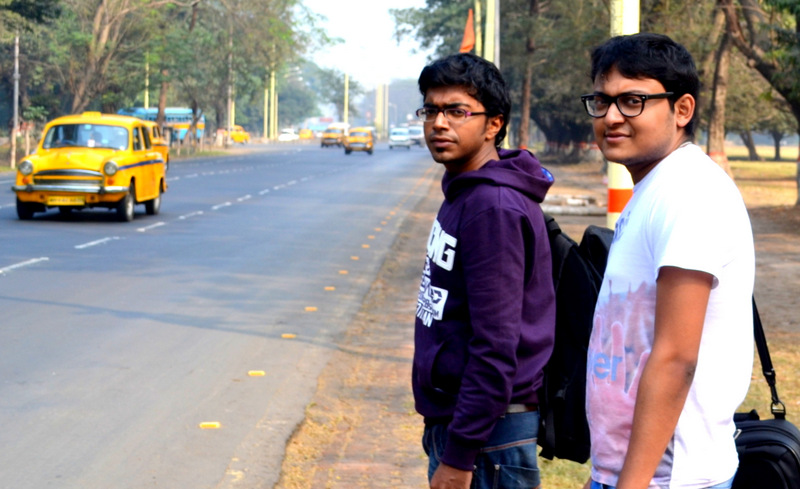 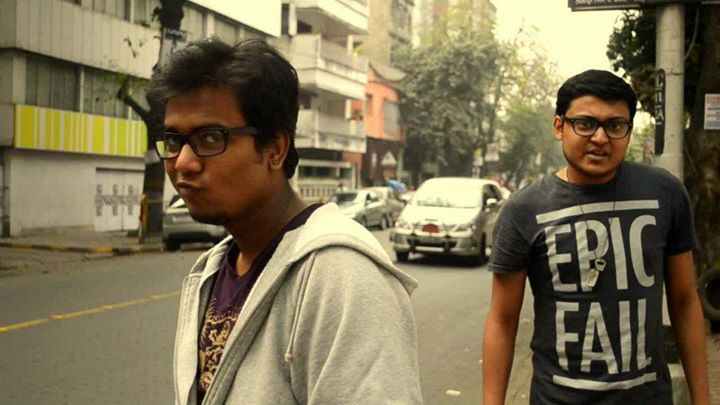