Amsterdam, The Dutch Capital of the Kingdom of Netherlands.

..also known as the “Venice of the North“! 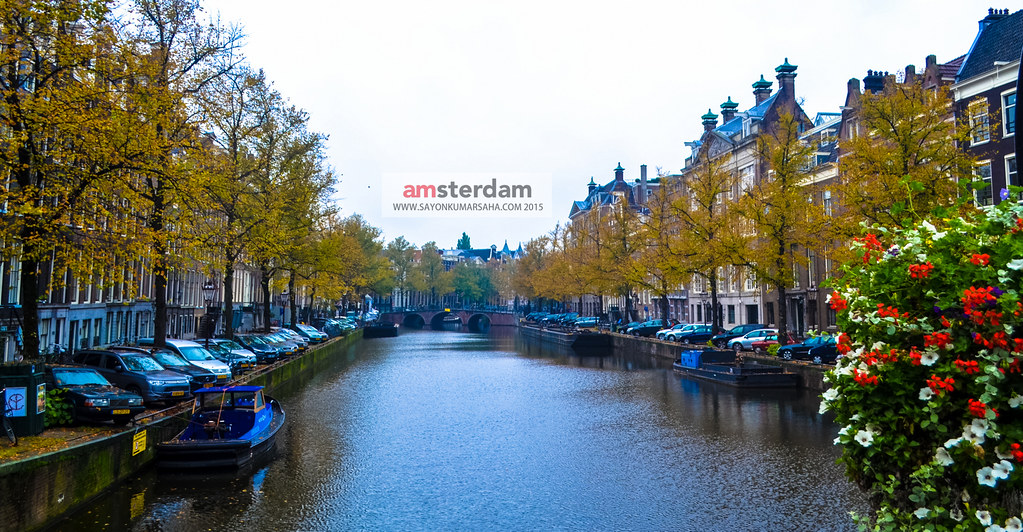 ..more than one hundred kilometres of canals, about 90 islands and 1,500 bridges.

On the right: National Maritime Museum, the famous Dutch maritime museum having artifacts associated with shipping and sailing.

Also if you are looking for blogs on how to sail, feel free to drop by at Jen Reviews on his particular blog. You might not get a better guide, trust me! 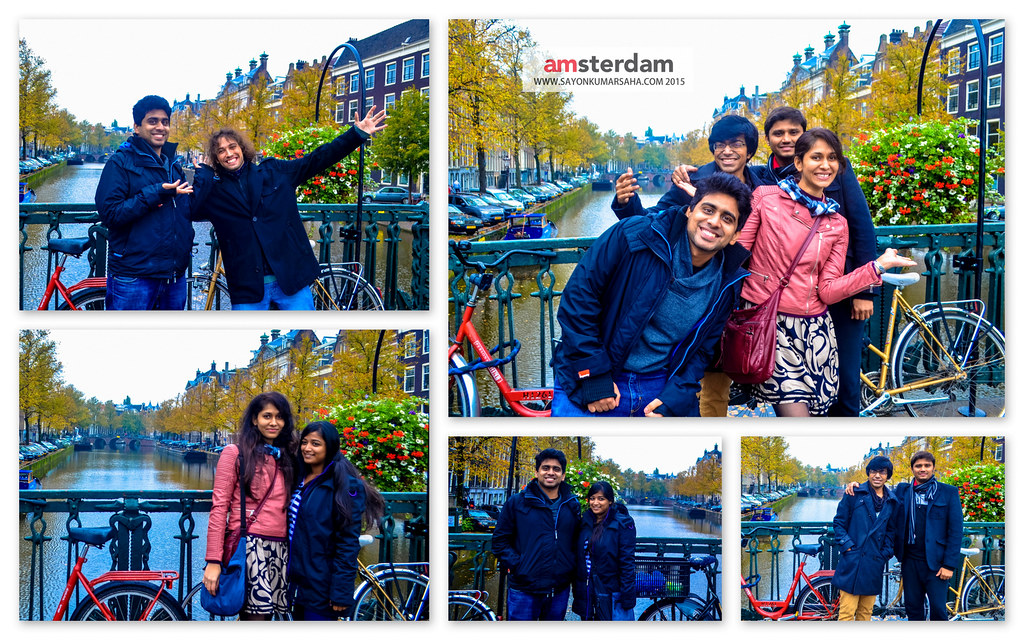 Zuidas– rapidly developing business district in the city of Amsterdam in the Netherlands. 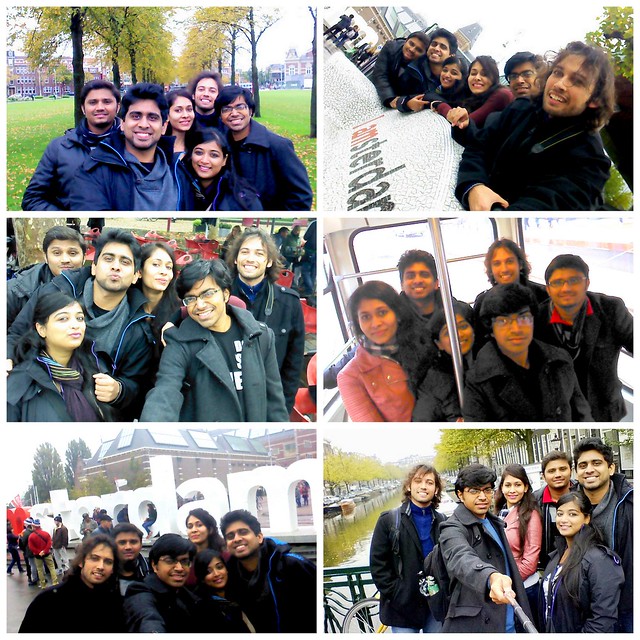 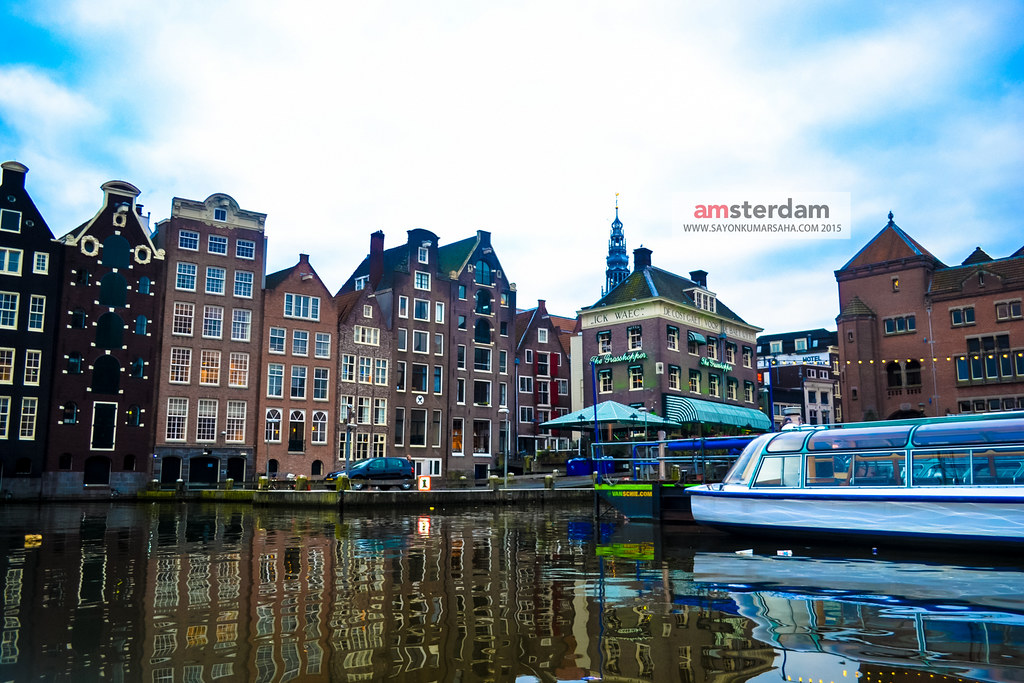 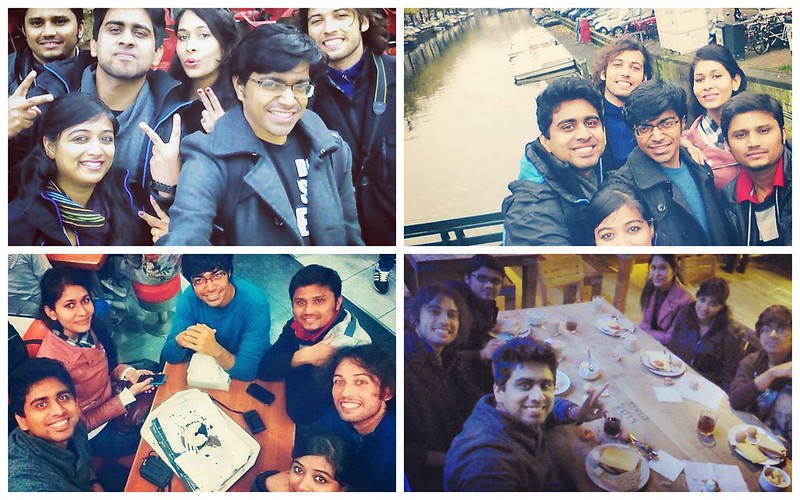 To the right: The incredible Anne Frank House, where Anne Frank hid from Nazi persecution during World War II, and wrote her wartime diary before she died soon. 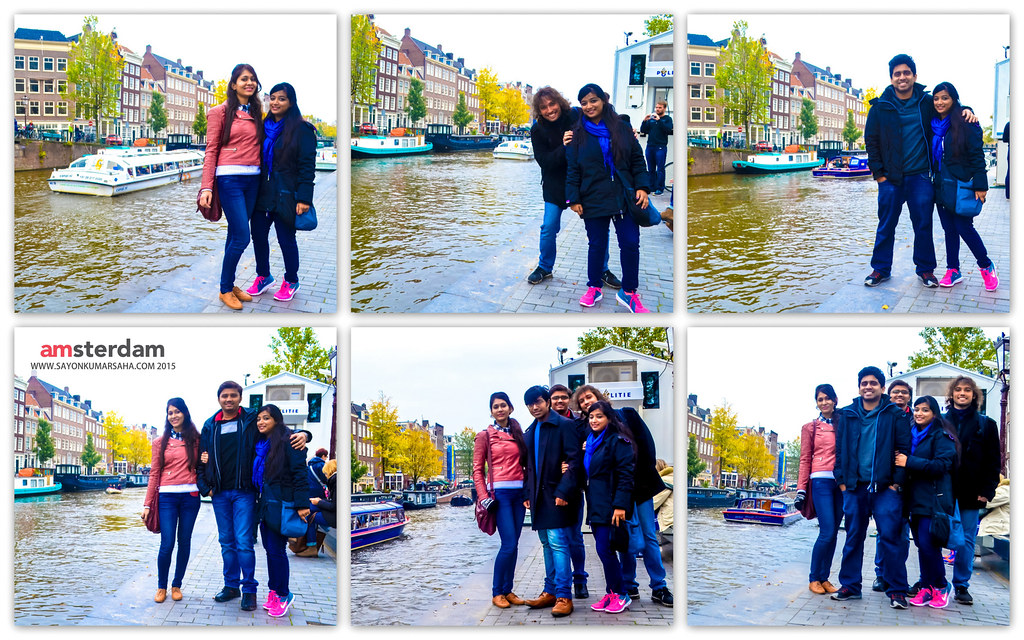 Rijksmuseum: One million objects of art and history from the years 1200–2000, among which are some masterpieces by Rembrandt, Frans Hals, and Johannes Vermeer.

..one of the finest concert halls in the world: Royal Concertgebouw! 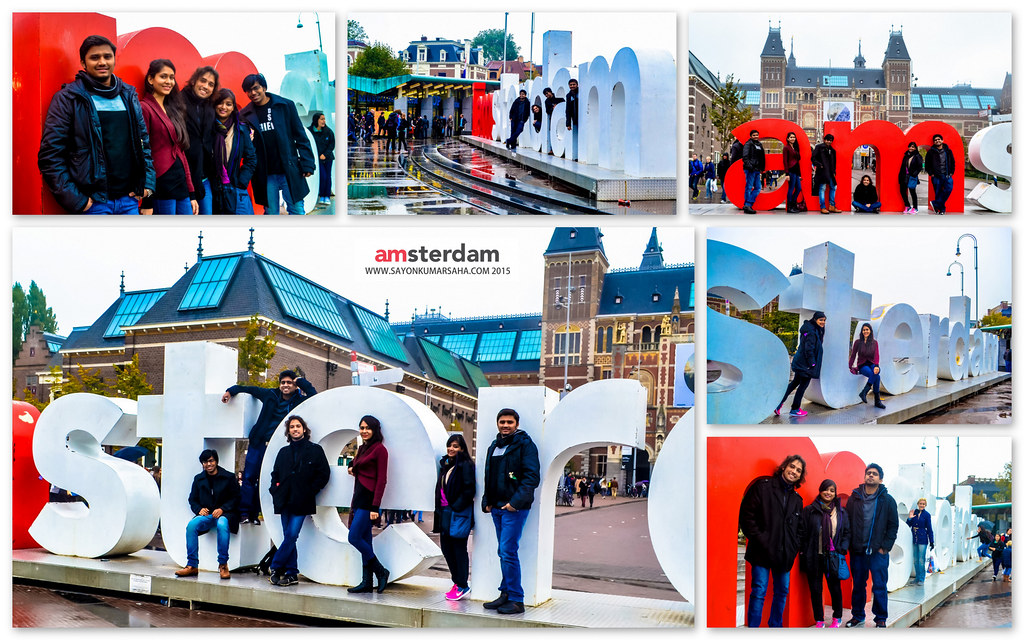 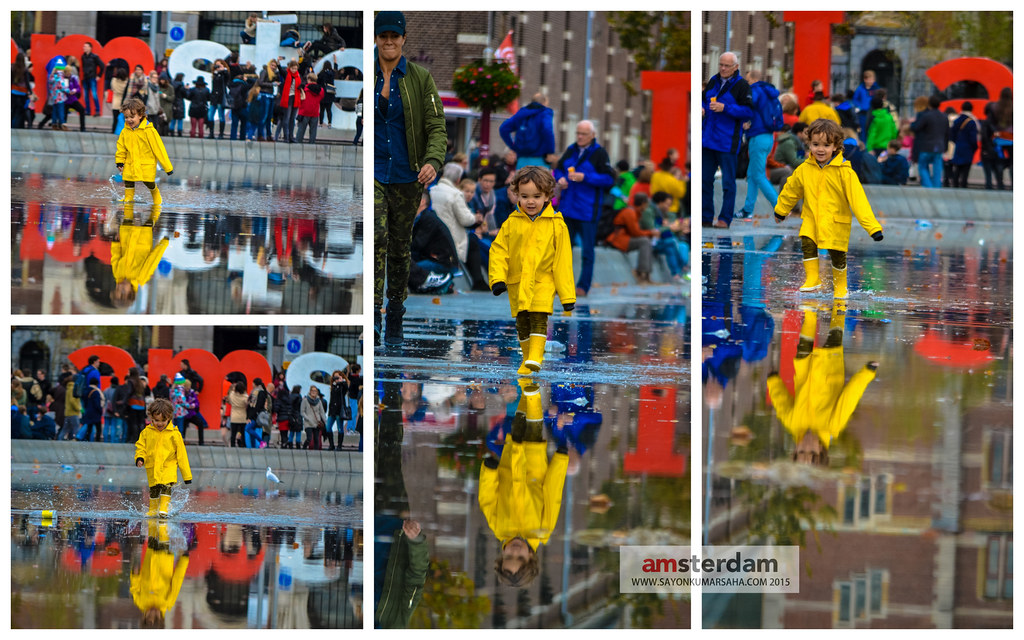 The famous *I amsterdam*! 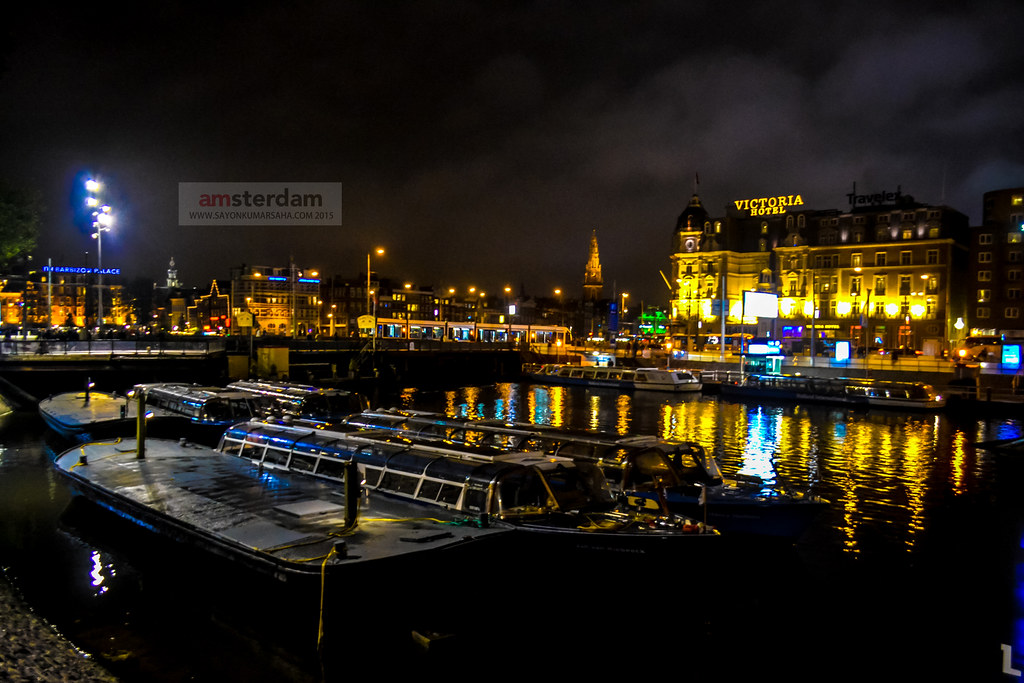 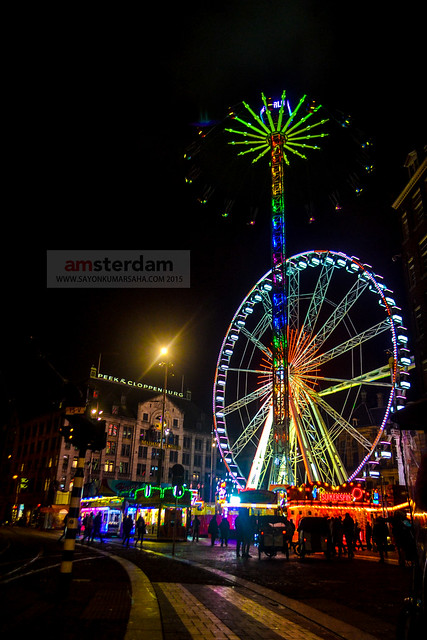 Dam Square– The town square in Amsterdam. Several times a year there is a large funfair in Dam Square. 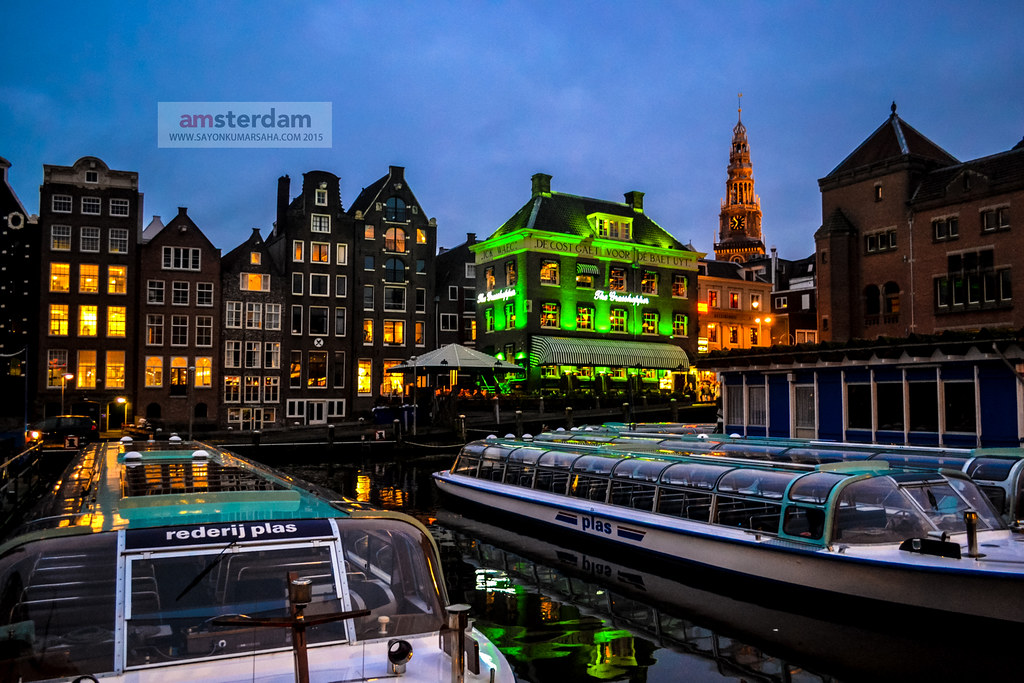 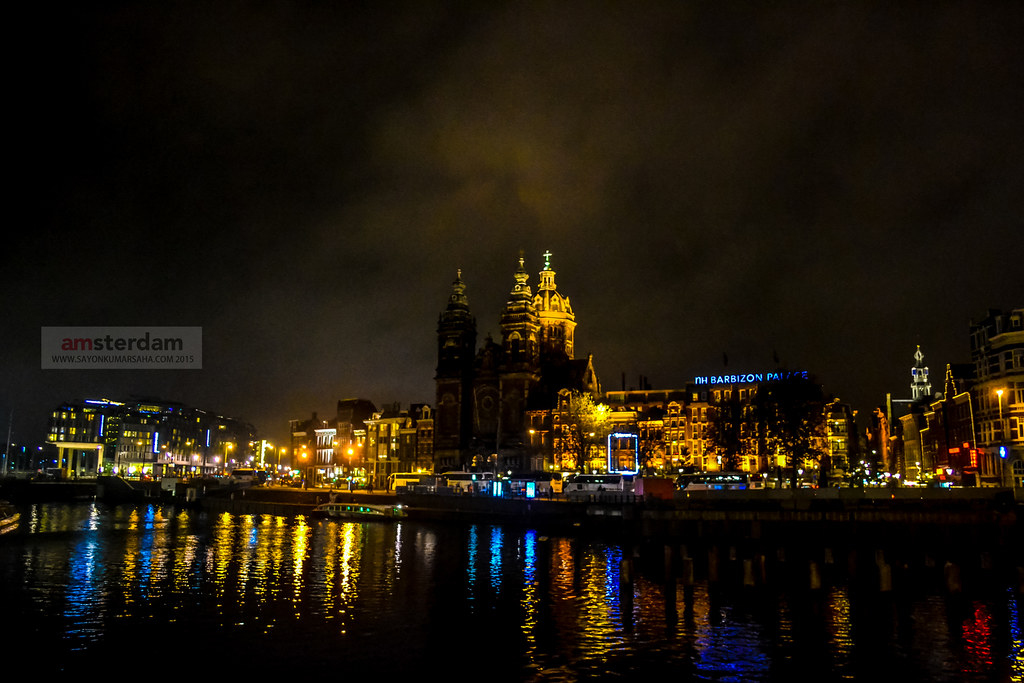 And what is Amsterdam without friends.. 🙂 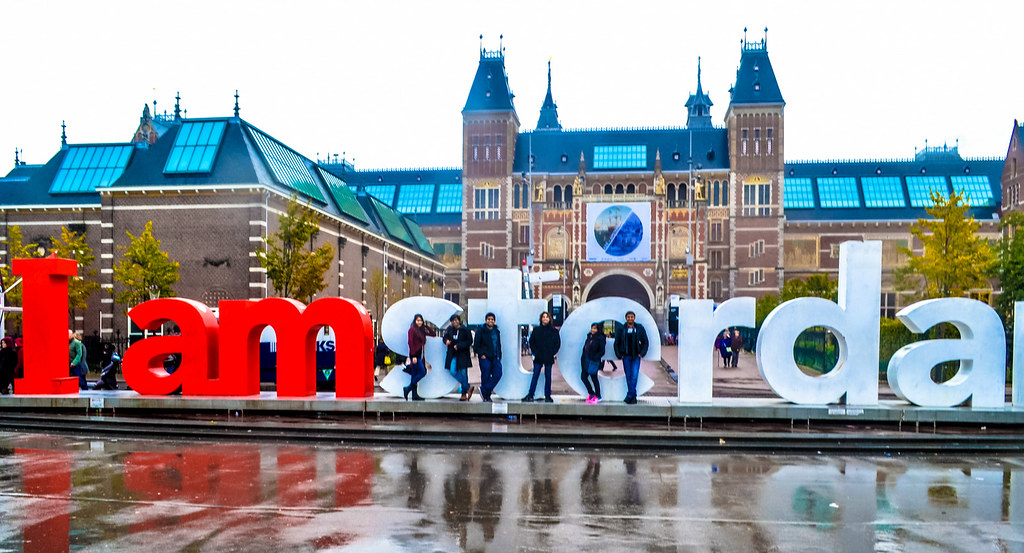 In the photo: Nikita, Sayon, Jeff, John, Tanvi, and Ankush.

Promotion: Artsy is striving to make all of the world’s art accessible to anyone online. You can find Johannes Vermeer, the Dutch painter who specialized in domestic interior scenes of middle-class life, here at Artsy.