Chinese temples are used for the practice of Chinese folk religion. Kolkata have a significant Chinese community of immigrants and their descendants that emigrated from China starting in the late 18th century to work at the Calcutta port and Madras Port. Unofficial estimates put the number of Chinese in Kolkata anywhere from 5,000 to 200,000, most of whom live in or near Chinatown in Tangra. 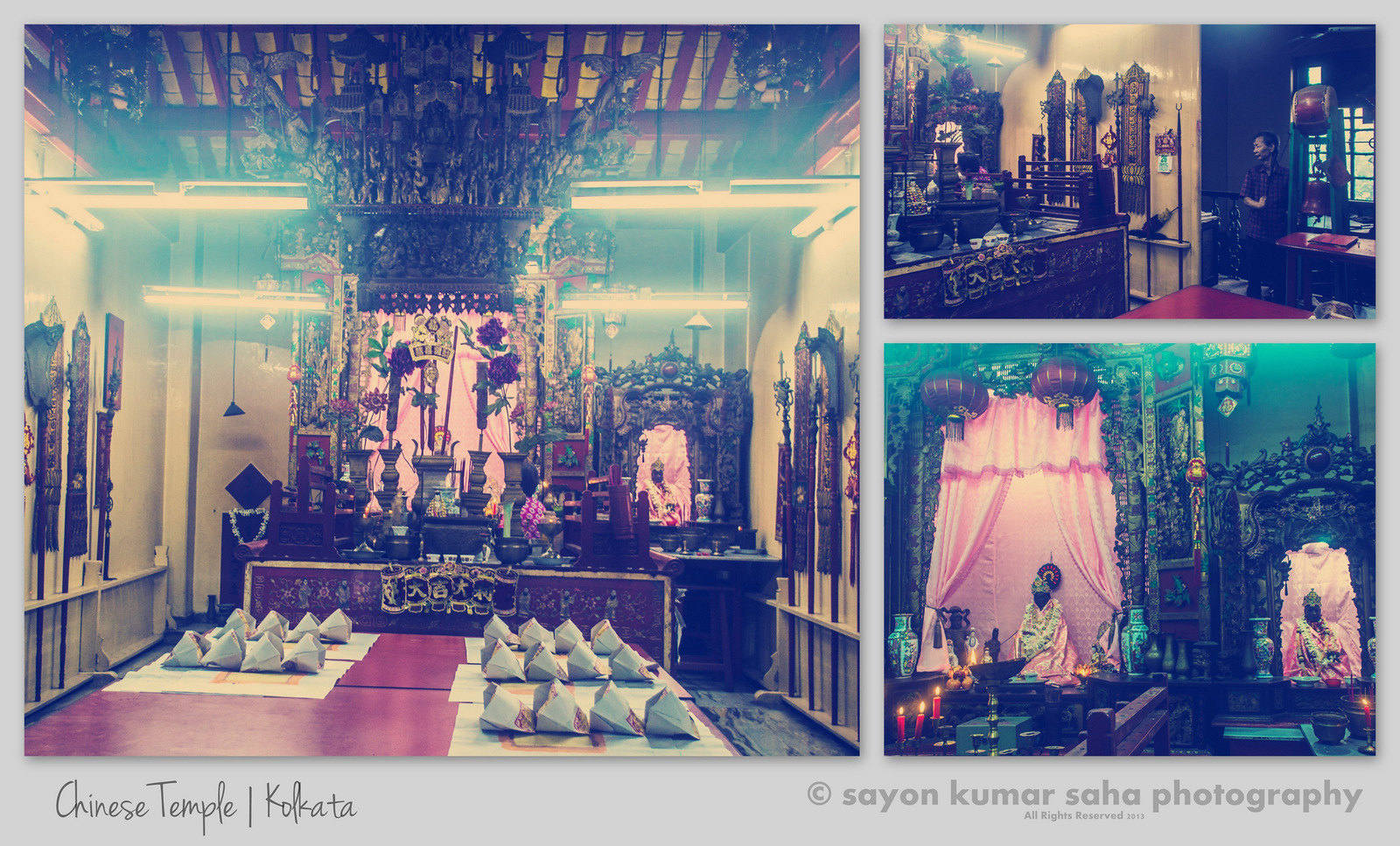 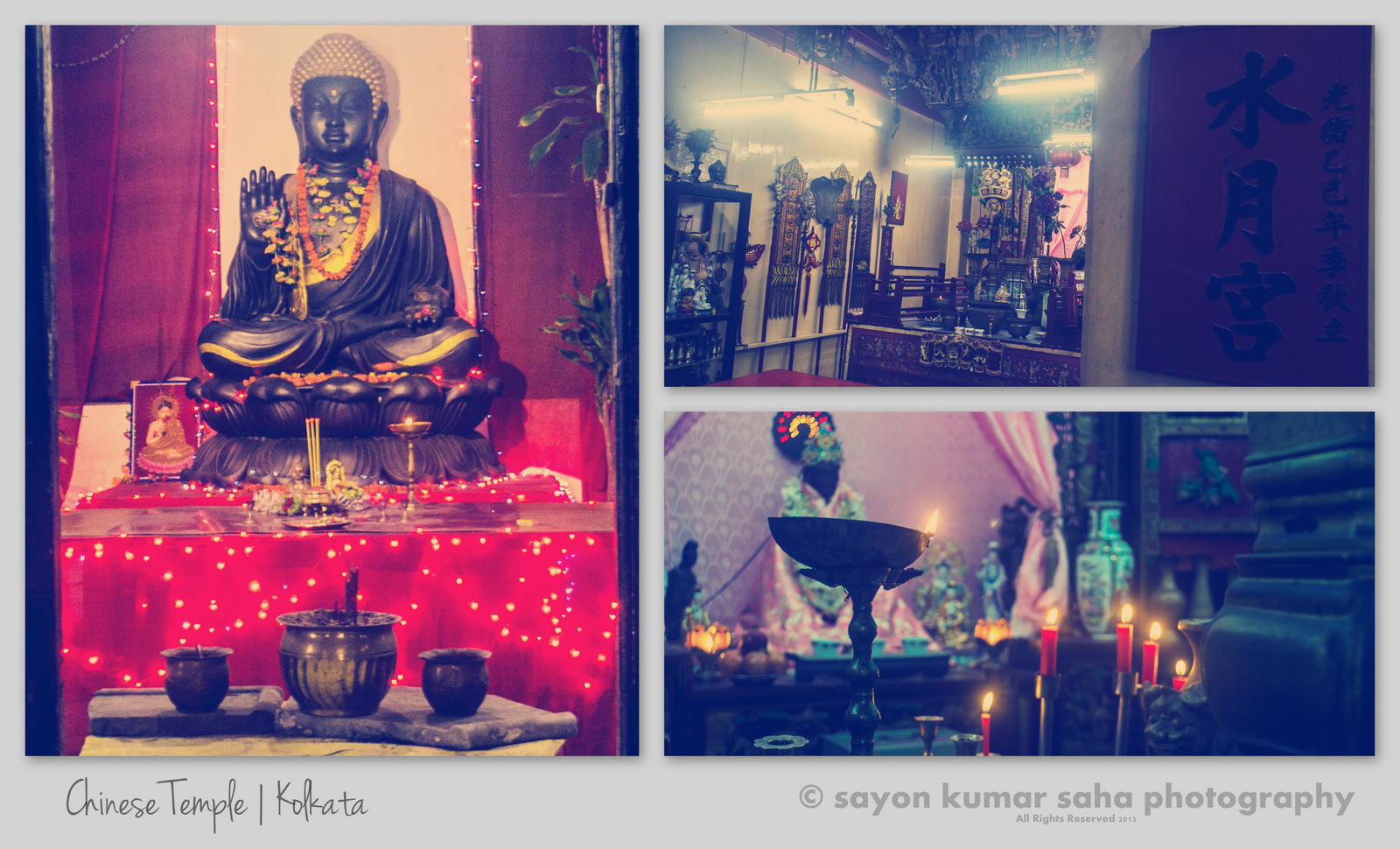 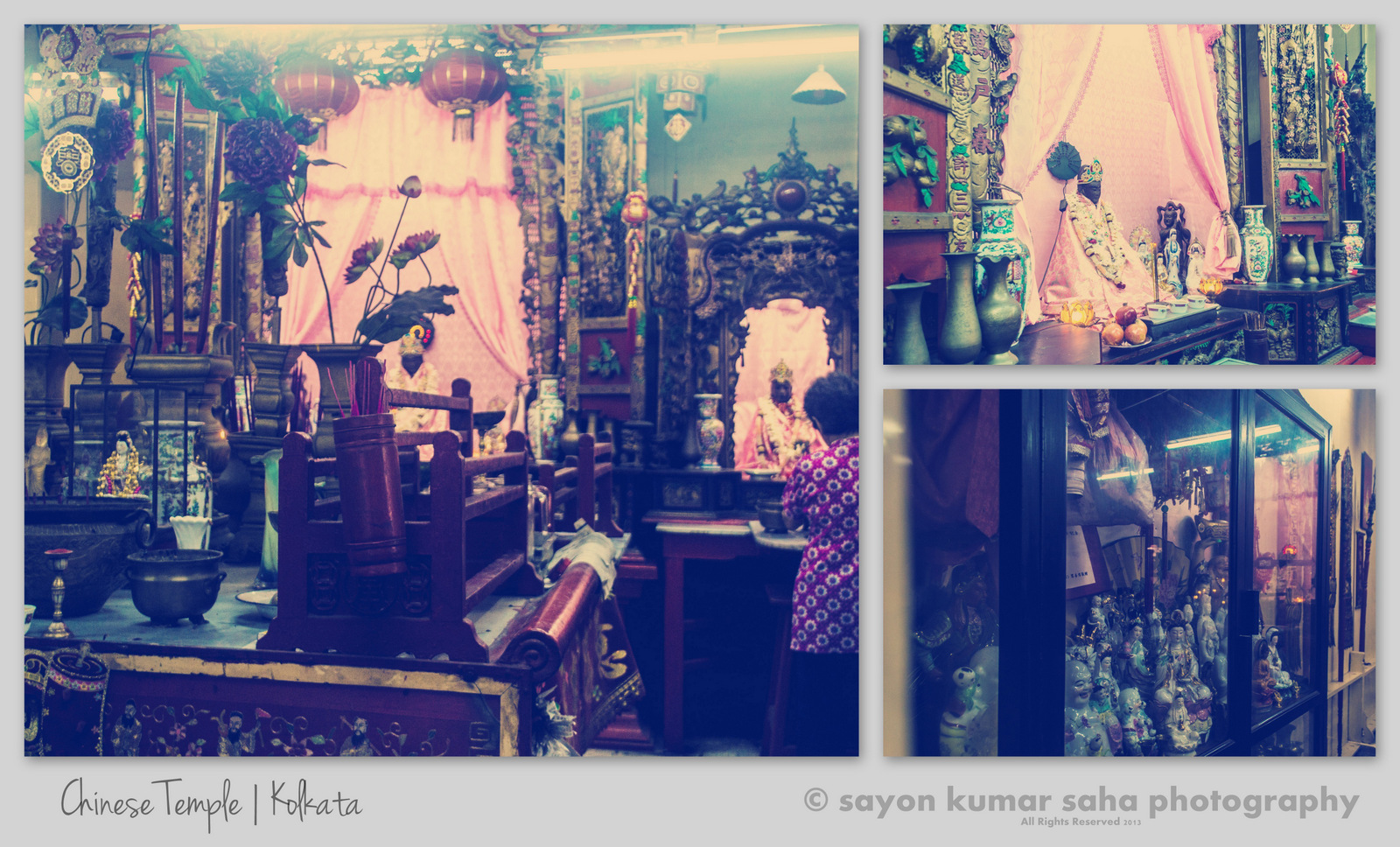 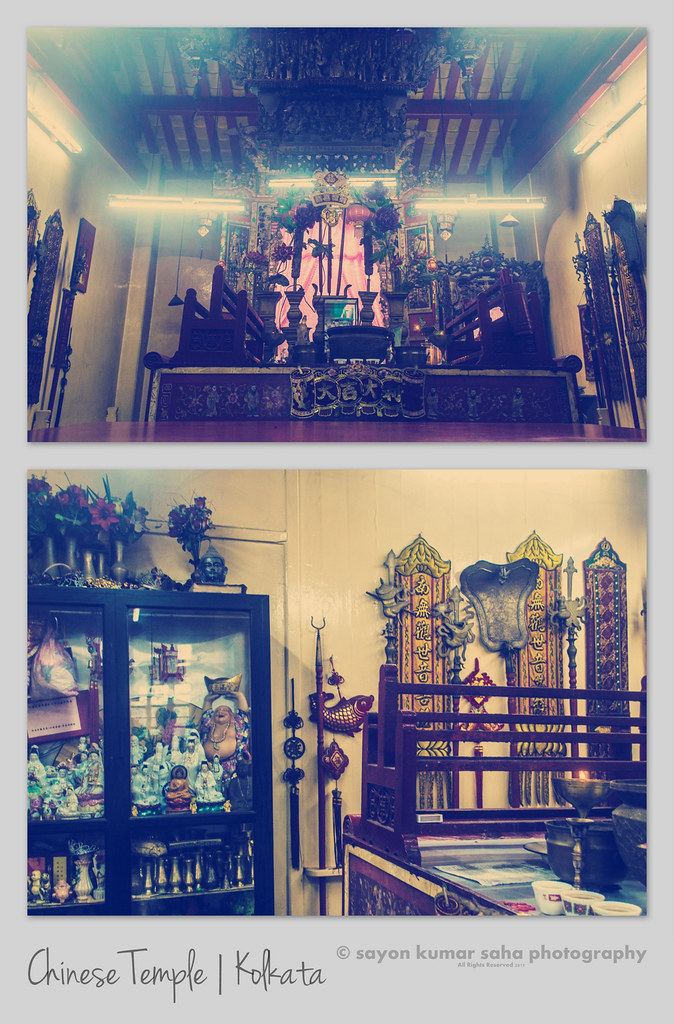