Life isn’t a bed of roses. 10 miles away from Munich, the Dachau Concentration Camp– one of those places that might not make the visitor happy and cheerful to start the day with, but nevertheless, it is worth a visit to know the darkness. The museum doesn’t sugar coat the sorrows of the past. 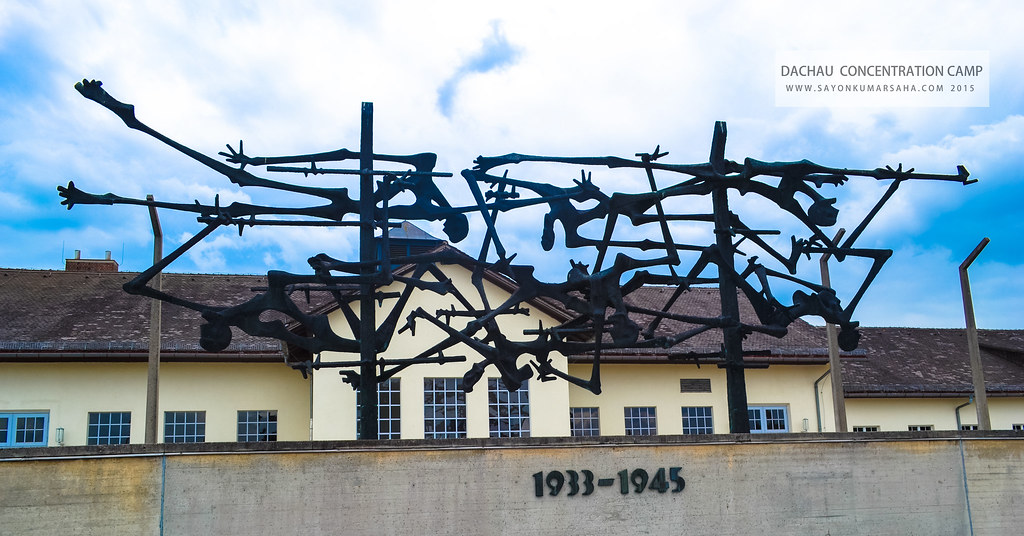 Memorial sculpture depicting the brutal past, erected in 1968 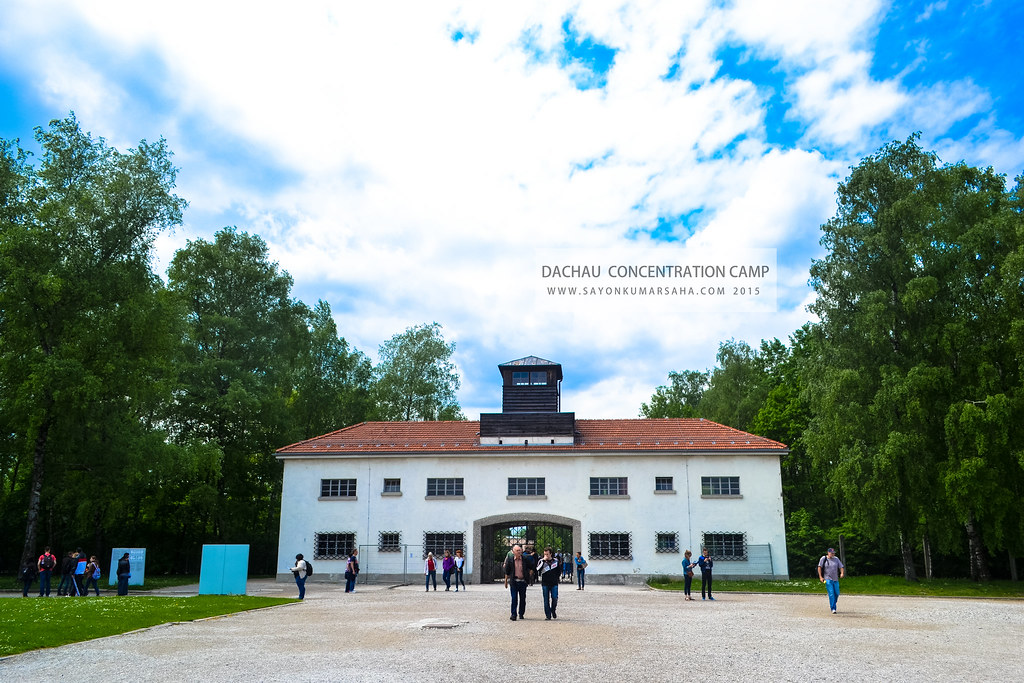 The Bavarian goverment set up the memorial for the visitors following the Path of Prisoners. One of the first Nazi concentration camp set up in 1933 for political prisoners right after Hitler was appointed the chancellor. 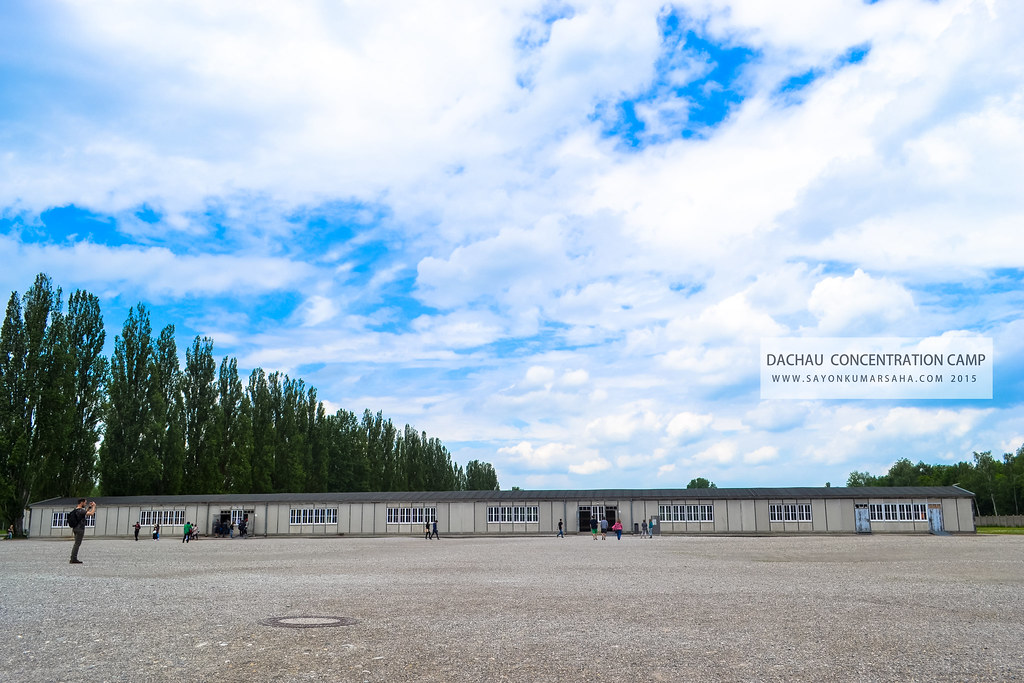 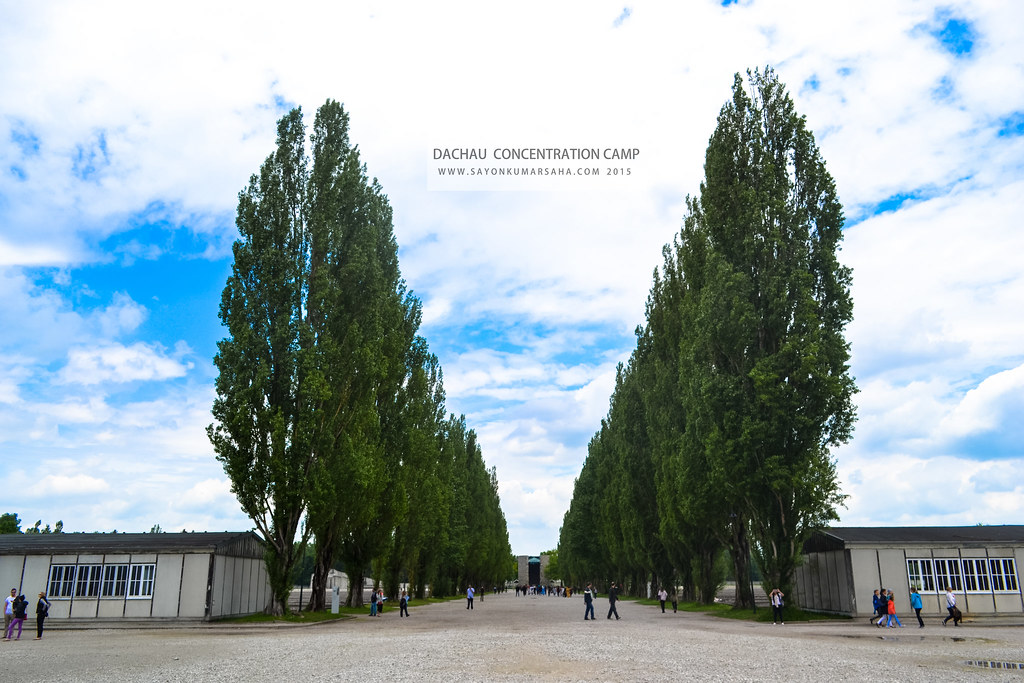 The camp area consisted of 32 barracks, including one for clergy imprisoned for opposing the Nazi regime and one reserved for medical experiments. 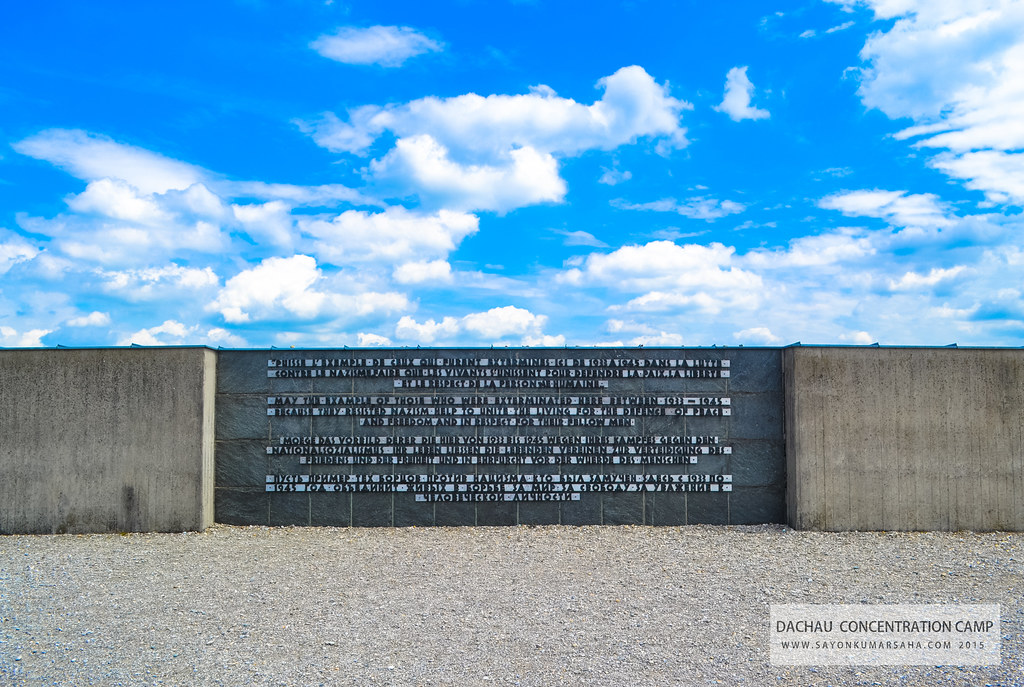 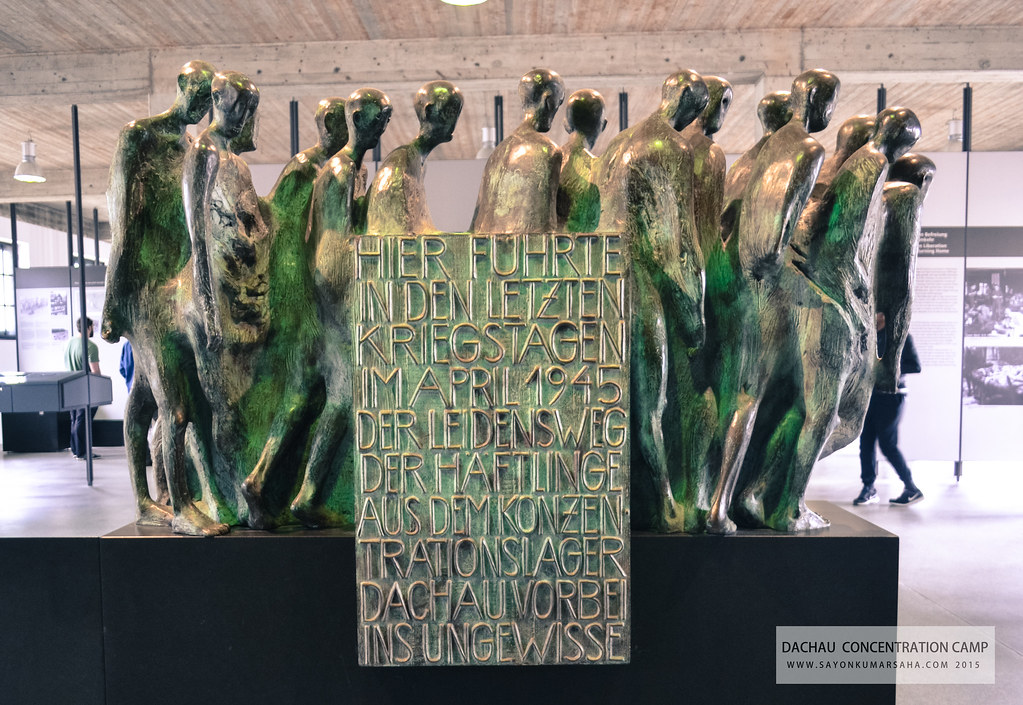 This camp, initially the training center for SS concentration camp guards turned out to be a prototype for all the Nazi concentration camps that followed. The school of violence documents more than 200,000 prisoner of which 41,500 were literally murdered, and lets not talk about the ones that were undocumented. The brutal treatment included standing cells, floggings, and pole hanging. Among the first, were the Jehovah’s Witnesses, homosexuals, and emigrants to be sent to Dachau in 1935. 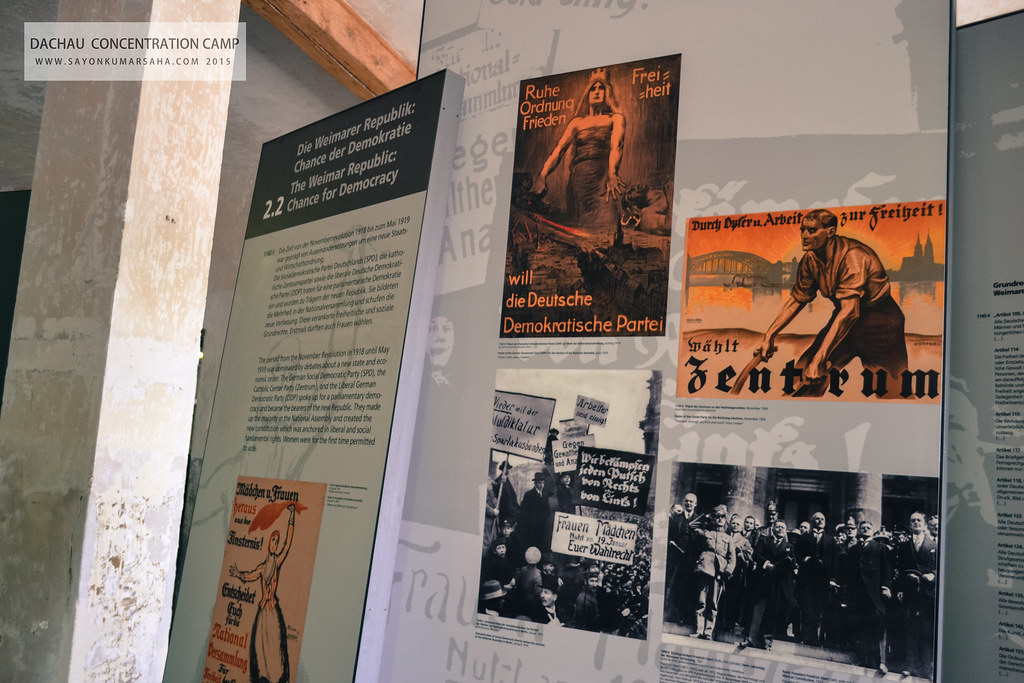 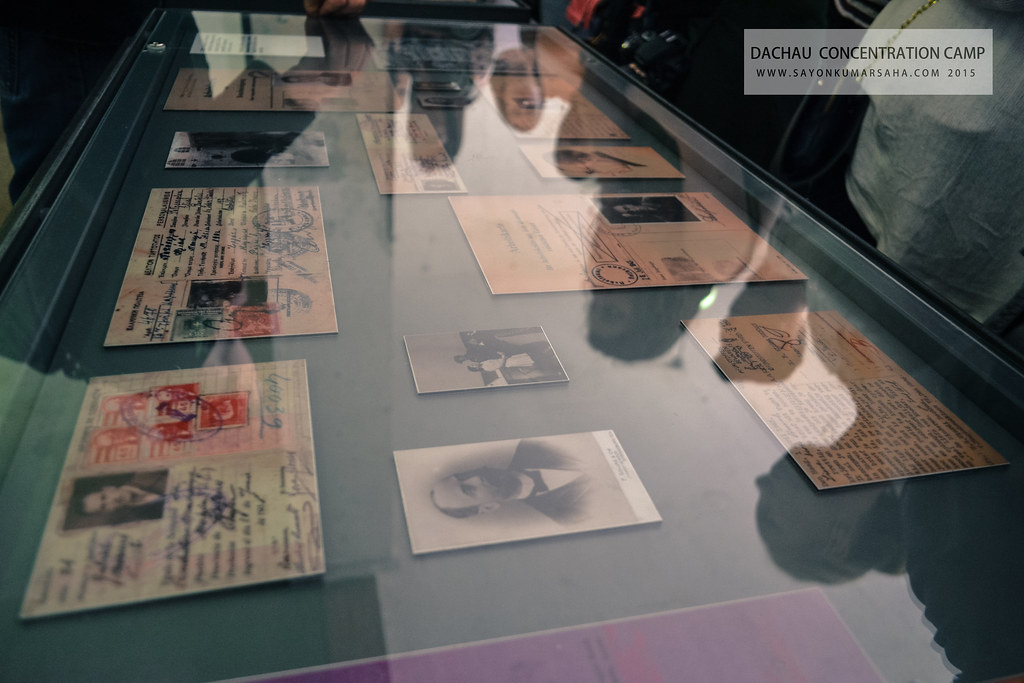 From 1938 onwards, all new arrivals were stripped of everything which involved not only the clothes but all possible materialistic possession- stark naked. The number of Jewish prisoners rose with the persecution of Jews at around this time in the aftermath of Kristallnacht. 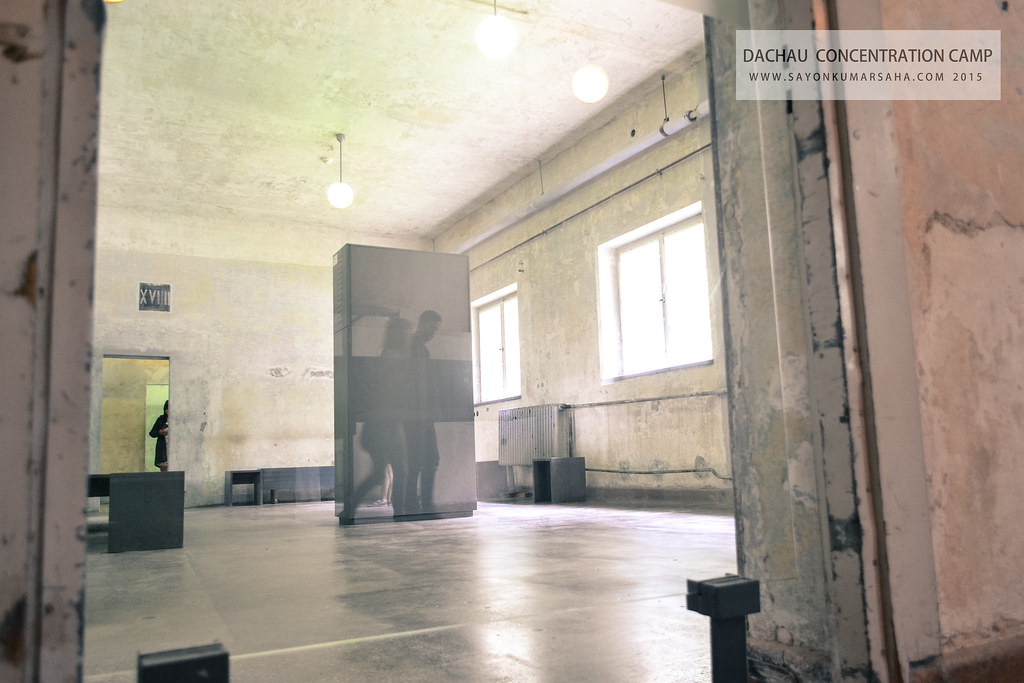 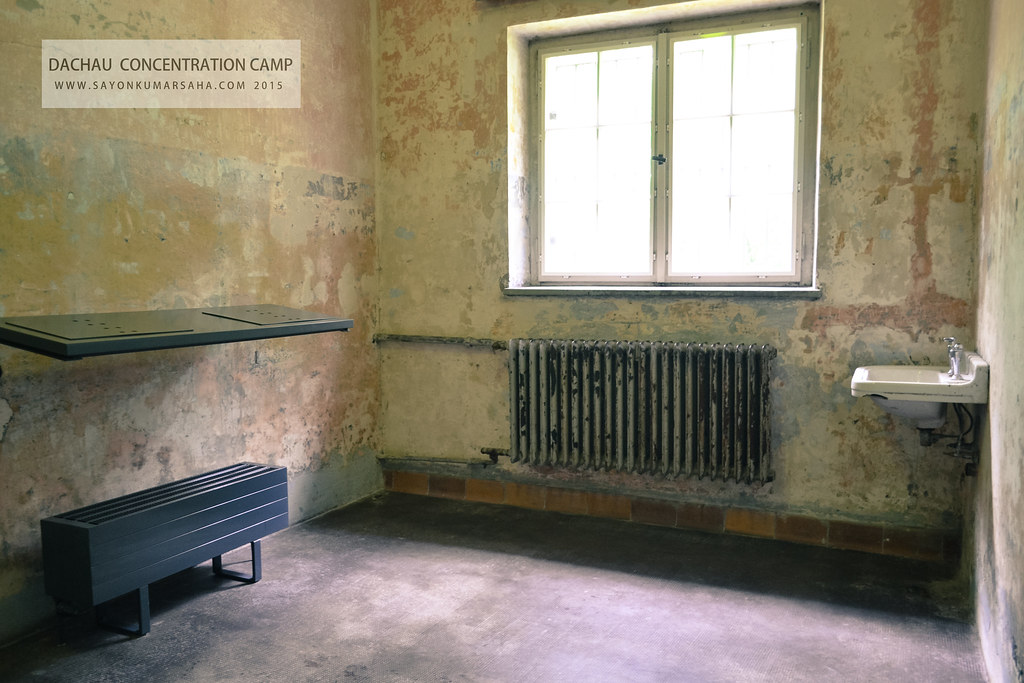 The prisoners were divided into various categories and then there were medical experiments conducted which were brutal enough to kill hundreds of suffering men. The suicides began to outnumber as a result. 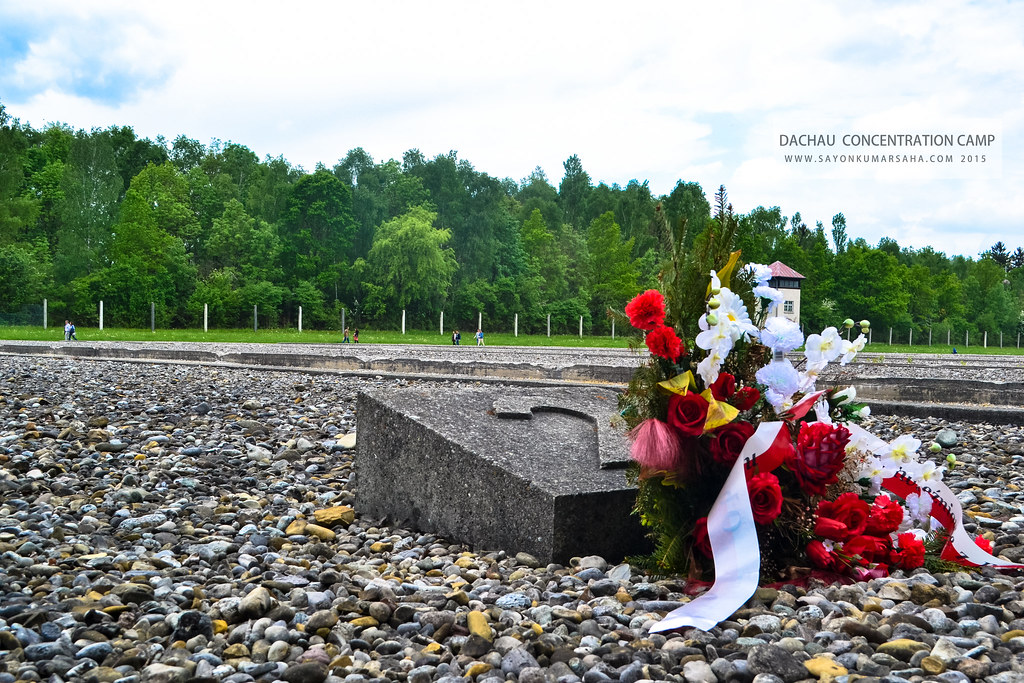 In 1942 the crematorium was constructed including a gas chamber. Althought there is no credible evidence that the gas chamber here was used to murder human beings. 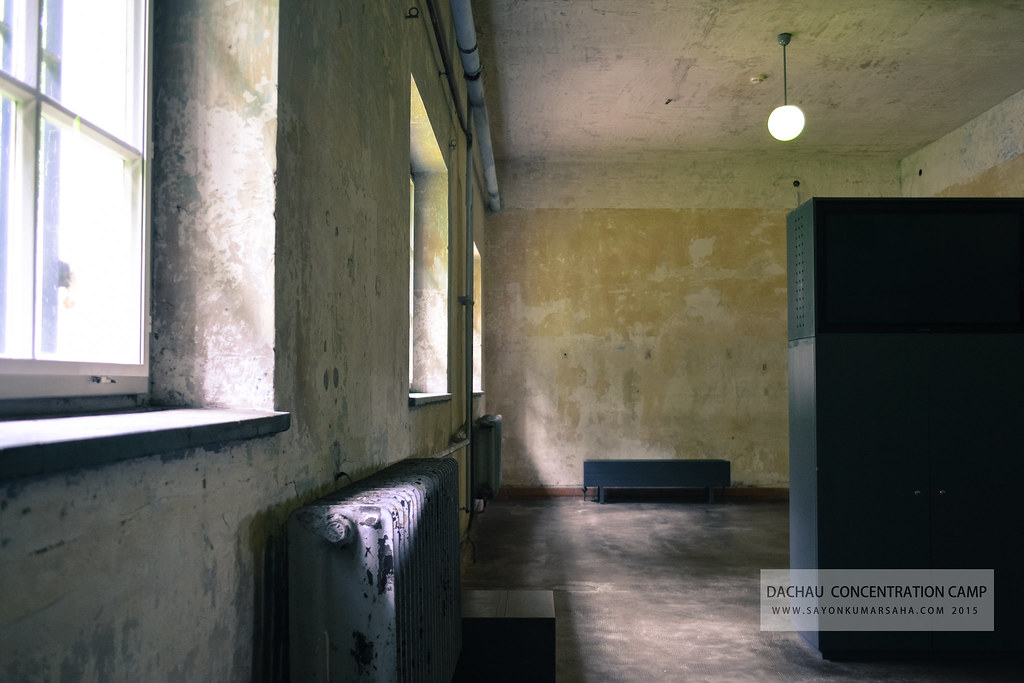 The number of prisoners incarcerated in Dachau between 1933 and 1945 exceeded 188,000. When US troops were diving into Bavaria in 1945, the camp was turned over to the allies. The founder of the concentration camp signed correspondence adding the order “No prisoners shall be allowed to fall into the hands of the enemy alive.”. Days before the US troop arrived, a death March was carried on from Dachau with 7000 inmates. Men started dying out of hunger and exposure during the death March. Ones that were unable to keep up, were simply shot and killed. 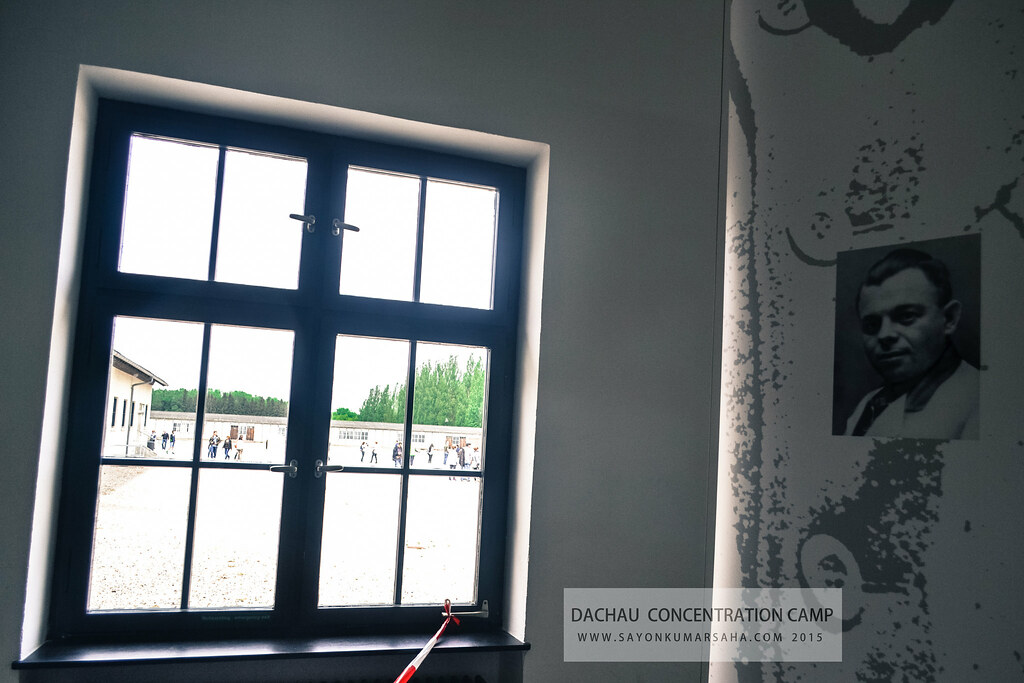 Timeline: 1934-“Röhm Putsch” – the rise of the SS. In Dachau Concentration Camp- Murder of 21 NSDAP functionaries and political opponents who had been arrested during the “Röhm Putsch” 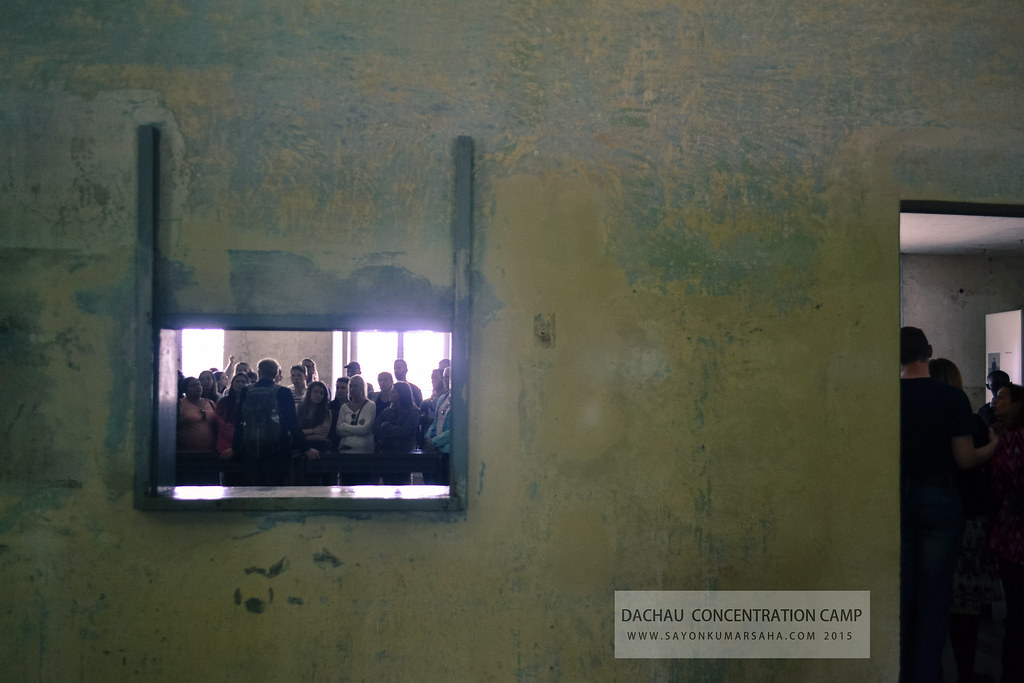 Timeline: 1936- Heinrich Himmler becomes Chief of the German Police: the beginning of constructing a system of concentration camps. In Dachau Concentration Camp- Terror in the camp is intensified. 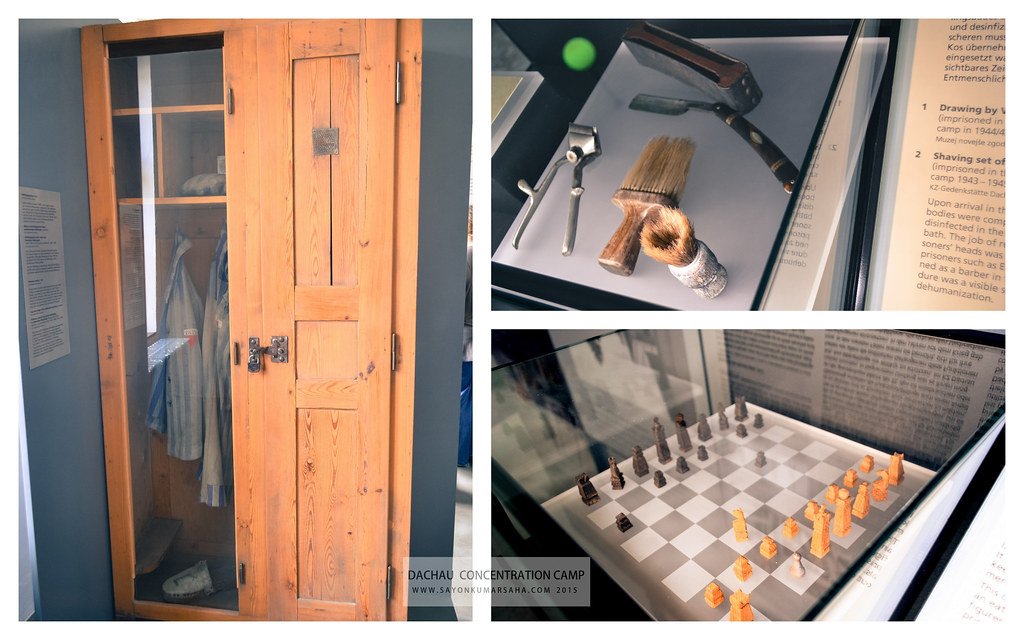 Timeline: 1937- During mass arrests thousands are taken into “preventive custody” and sent to concentration camps. In Dachau Concentration Camp- Start of the erection of a new camp with a capacity for 6,000 prisoners 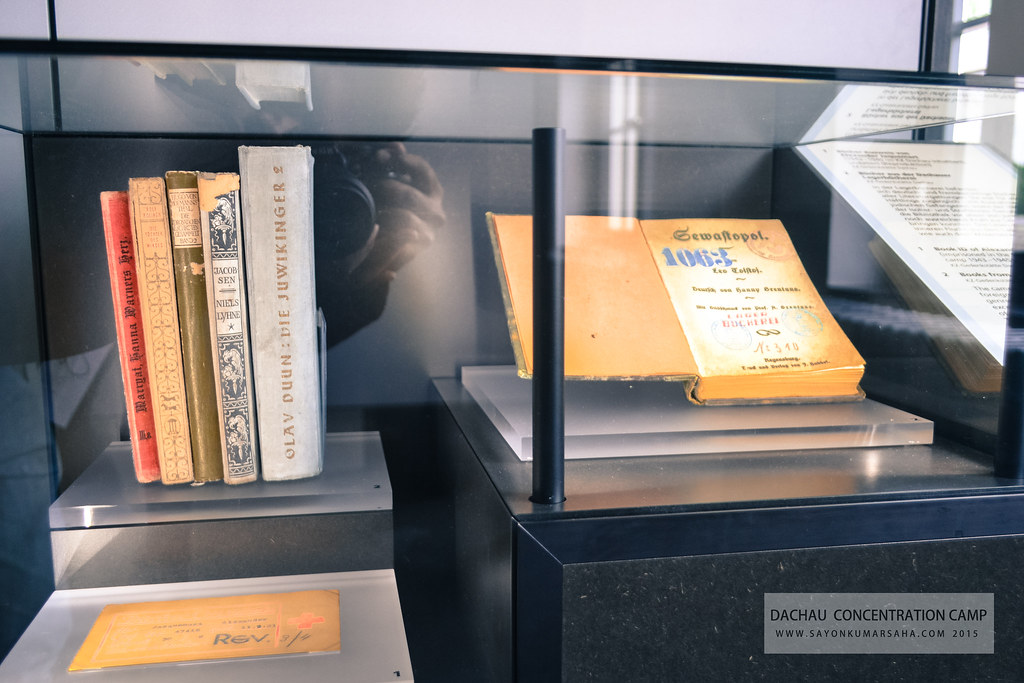 Timeline: 1940- After the capitulation of France, French, Dutch, Belgian territory has been occupied und Luxemburg annexed. In Dachau Concentration Camp- Over 13,000 prisoners are sent from Poland 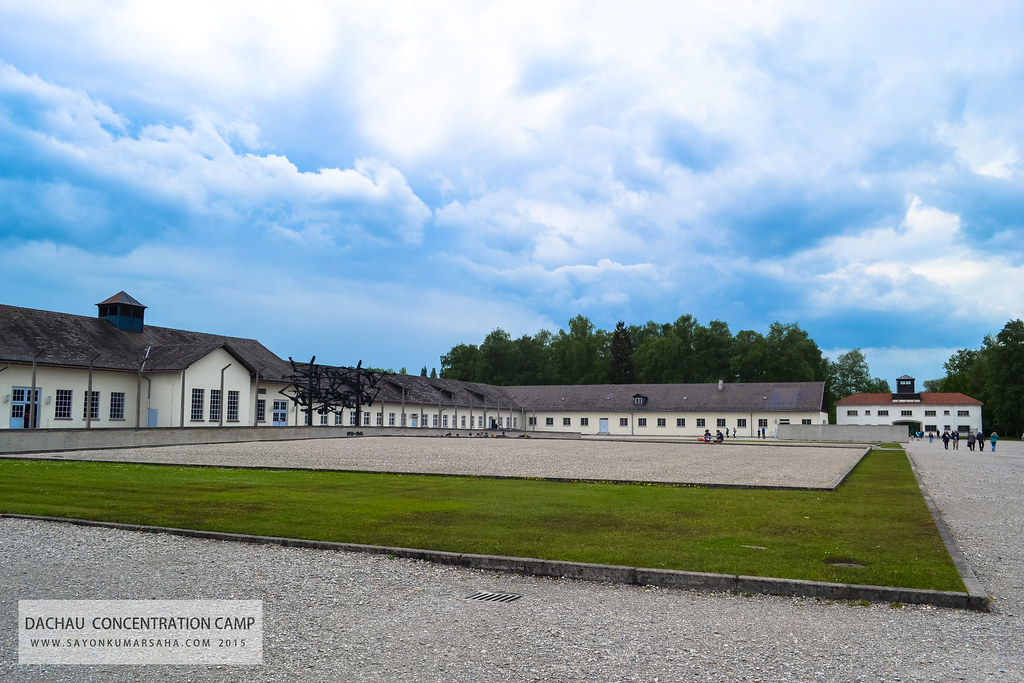 Timeline: 1941- Attack on the Soviet Union. In Dachau Concentration Camp- Start of the mass shooting of more than 4,000 Soviet prisoners of war

Timeline: 1942- “Wannsee Conference” on the “Final Solution of the Jewish Question”. “Invalid Transports” – more than 2,500 prisoners murdered with poison gas at Hartheim Castle near Linz. In Dachau Concentration Camp- Start of medical experiments on prisoners 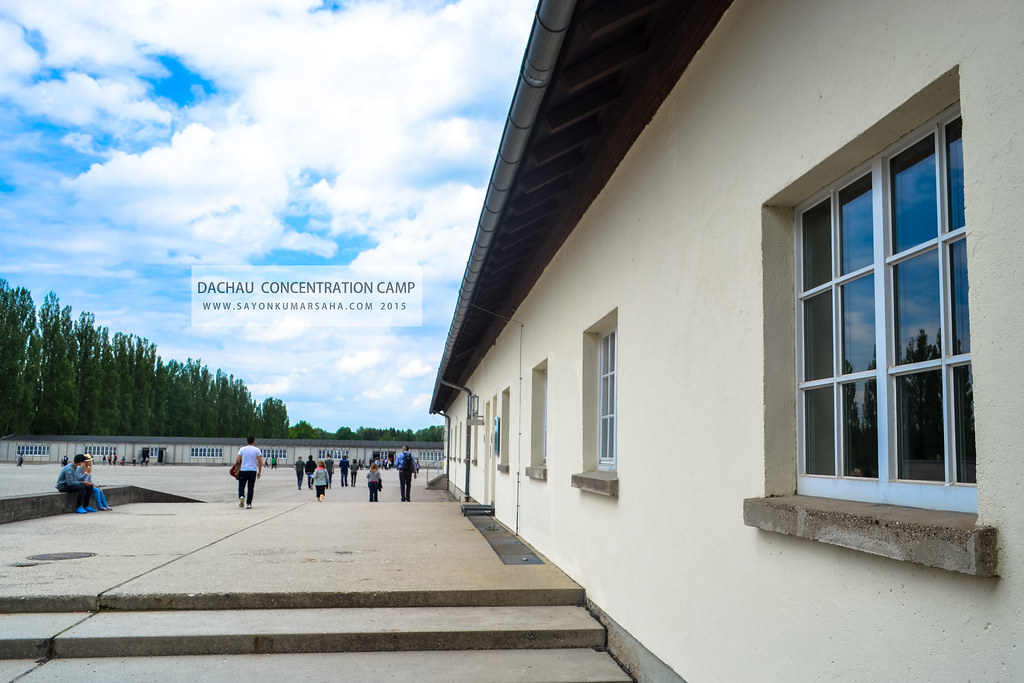 Timeline: 1943- “Total War”: forced labour is radicalized in order to secure the “Final Victory”. In Dachau Concentration Camp- Start of the installation of more than 150 subsidiary camps in which the prisoners were subjected to perform forced labour for the armaments industry

Timeline: 1944- The Western Allies land in Normandy, Russian troops reach the eastern border of Germany. In Dachau Concentration Camp- 10,000 Jewish prisoners are killed “through work” in subsidiary camps. At the end of 1944, over 63,000 prisoners are in the Dachau concentration camp and its subsidiary camps: The catastrophic living conditions lead to the outbreak of a typhus epidemic

Timeline: 1945- Unconditional surrender (May 8, 1945), occupation and division of Germany. In Dachau Concentration Camp- Thousands die of typhus, in the course of evacuation marches or as a result of malnutrition
Founding of an International Prisoner Committee (CID). Liberation of the camp by US Army troops (April 29, 1945) 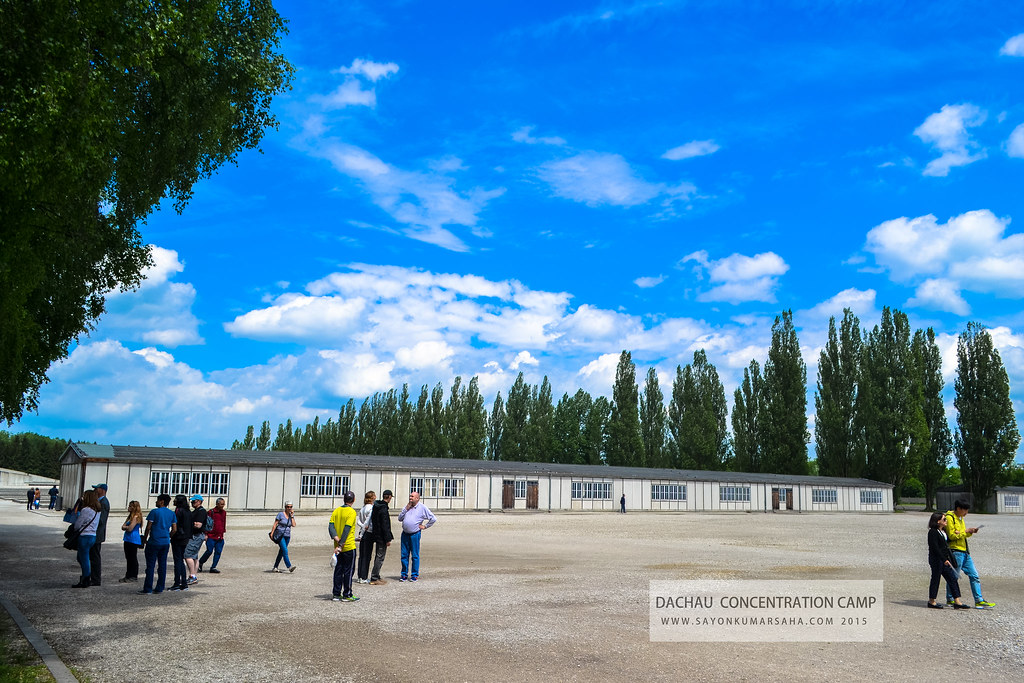 It is unlikely that the total number of victims who died in Dachau will ever be known. 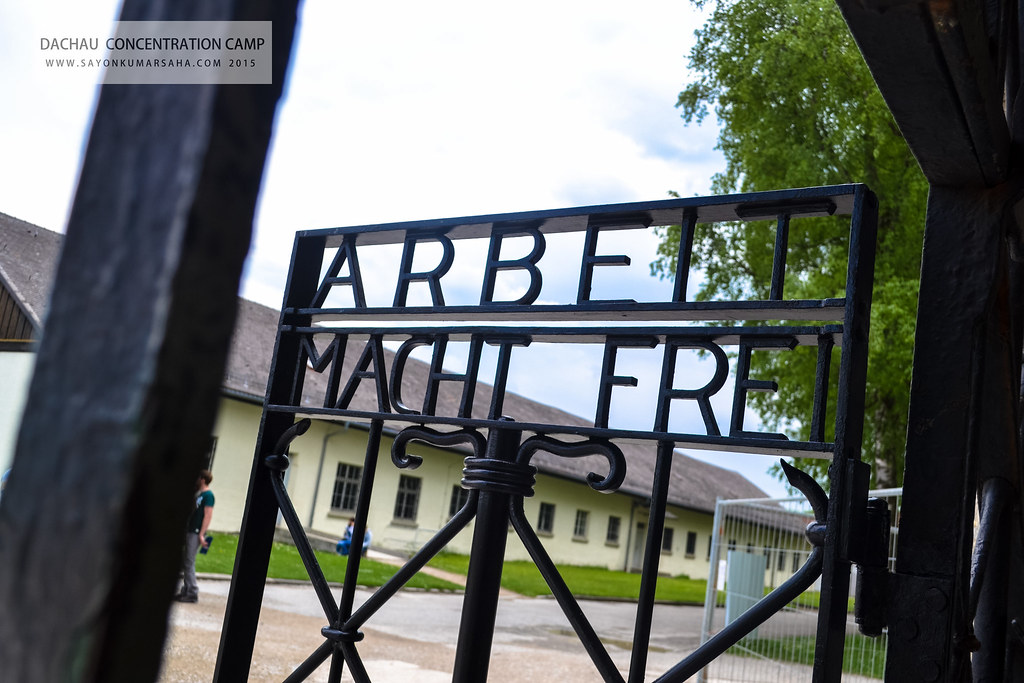 The prisoners’ entrance gate reads “Arbeit macht frei” (“Work will make you free”), which reflects the Nazi propanganda whereby forced labor was used as a method of brutal torture, trivializing the concentration camp.