Chandannagar.. a small city and former French colony located 30 kilometers  north of Kolkata. Unlike the rest of India which had been a British colony for two hundred years, Chandannagar was ruled by France. So she had an interesting history and Identity which had fascinated the historians throughout the world. 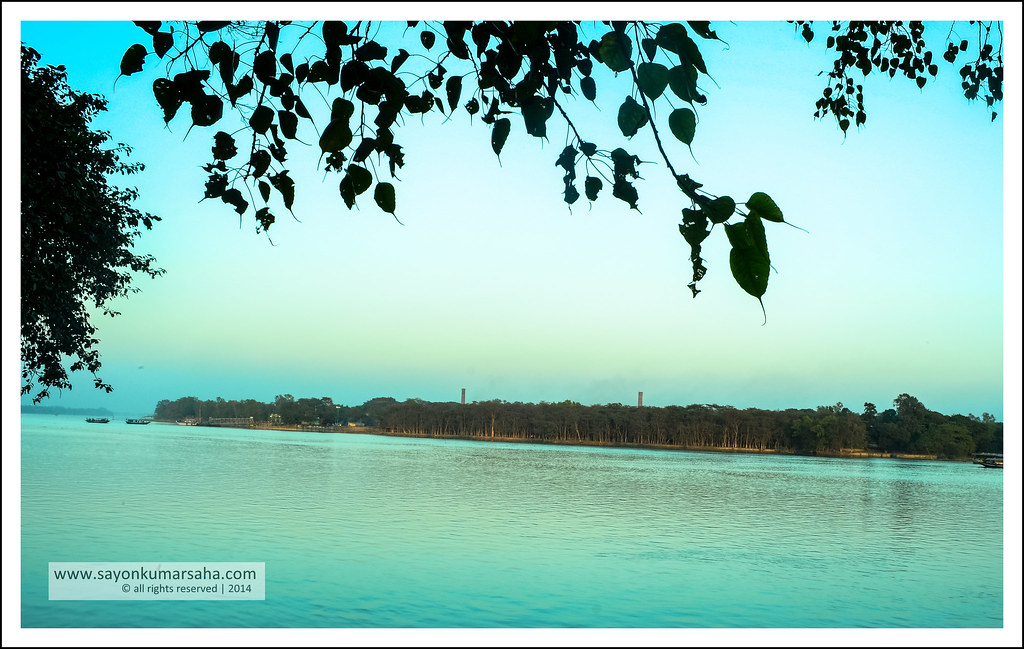 I had been to Chandannagar the last Sunday ..a nice li’l dayout, on a Photowalk/ Picnic organized by Country Roots.  It was a wonderful event, one of its own kind (exploring the history of Chandannagar along with Street/Fashion shoot), organized by the Delhi based fashion photographer Agnimirh da.. and well coordinated by UN Nah di, along with Aich uncle, Avijit da, Dibakar da, Subhankar da.. and all the photographers (Anirban da, Aishwarya, Alok da, Amitava da, Susanta da and everyone else) & models (Clio, Amy, Satarupa, Sree, Prasenjit) from France & Kolkata.. 🙂 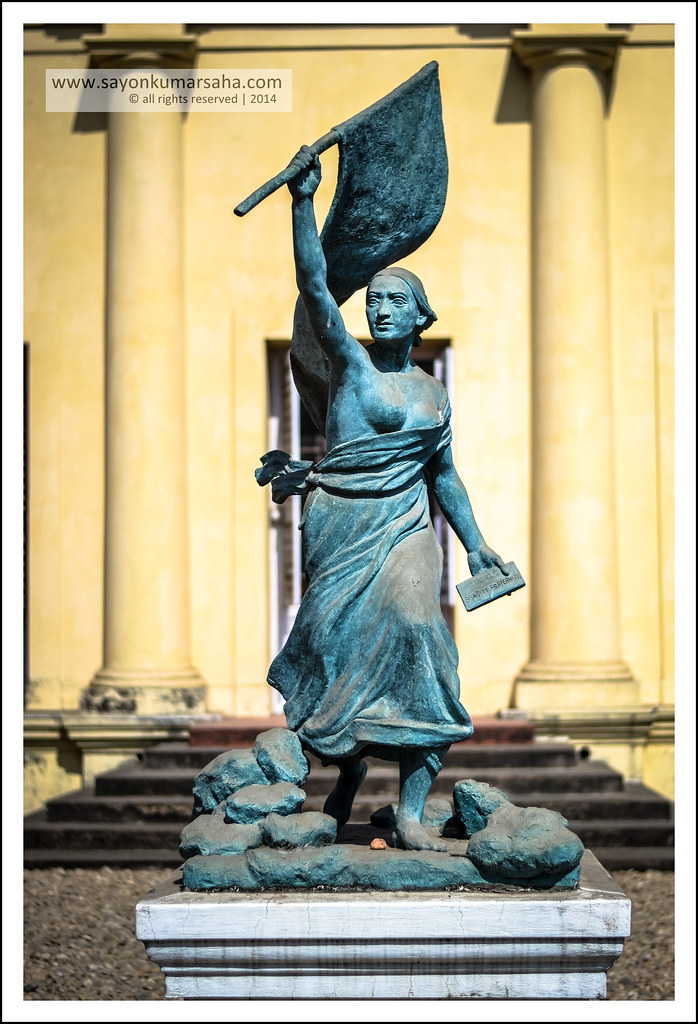 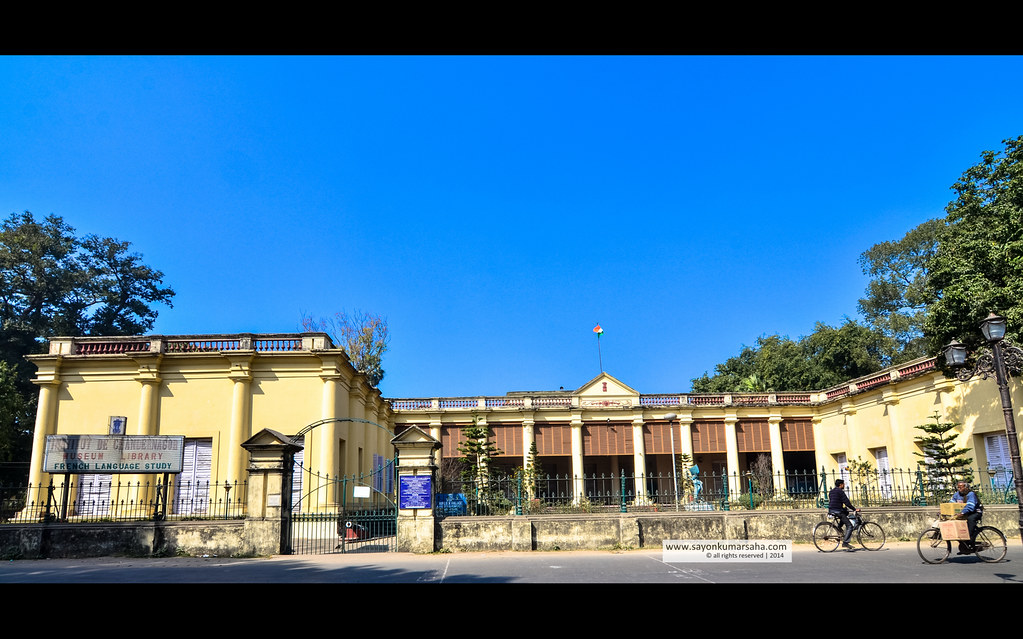 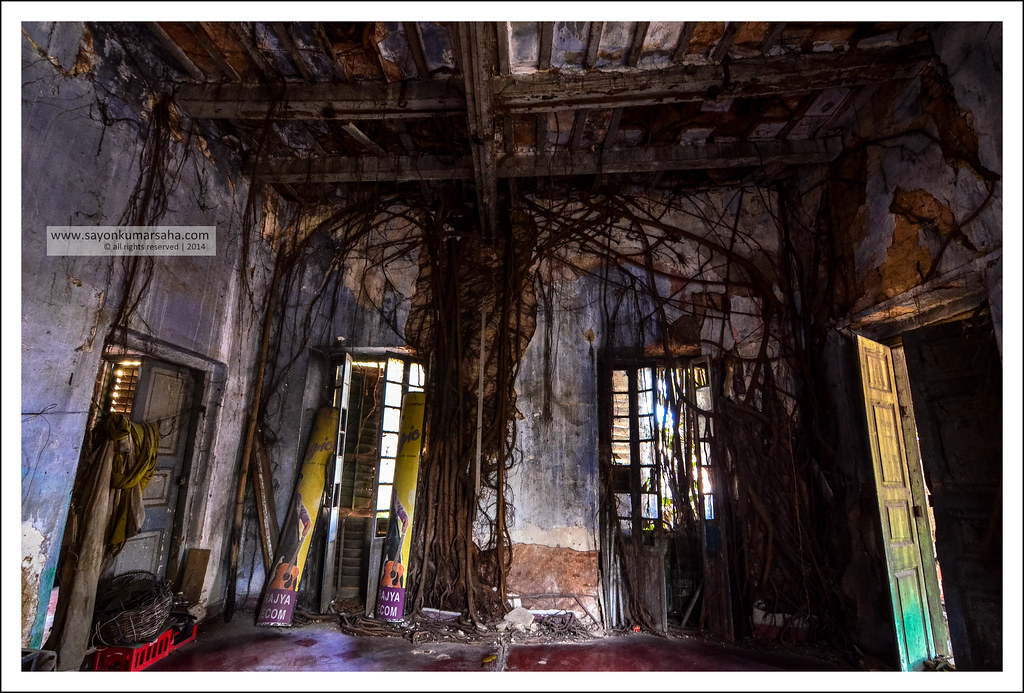 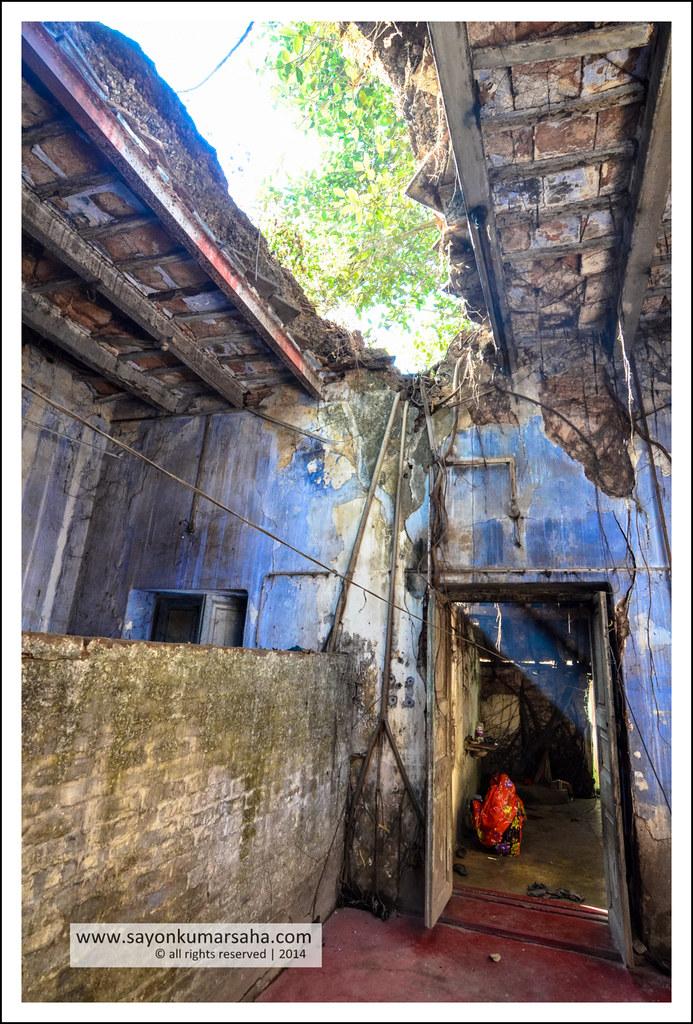 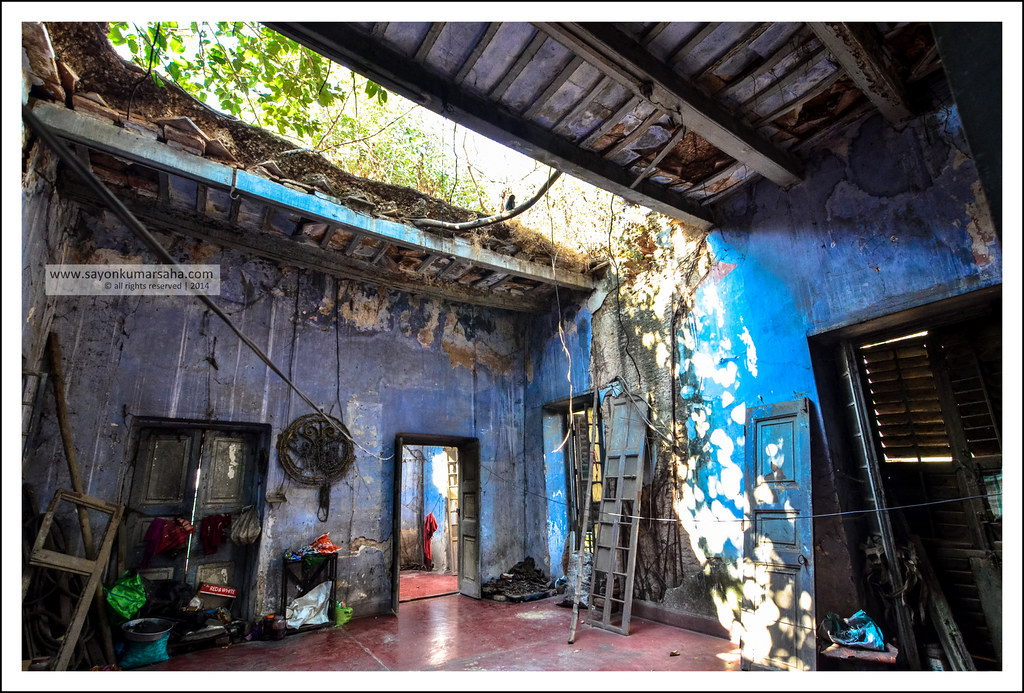 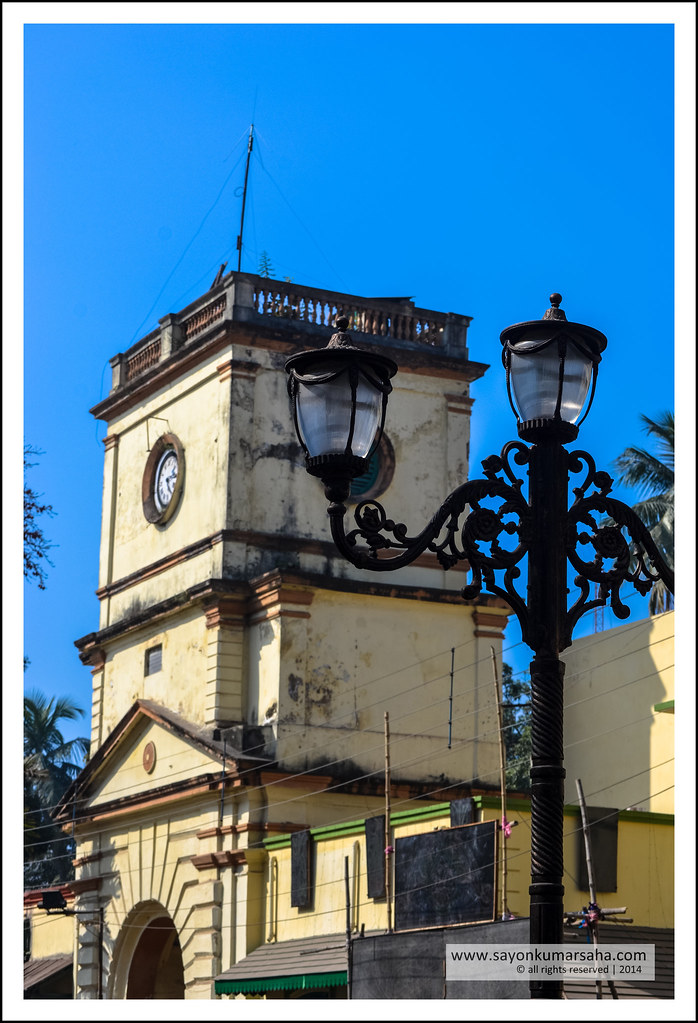 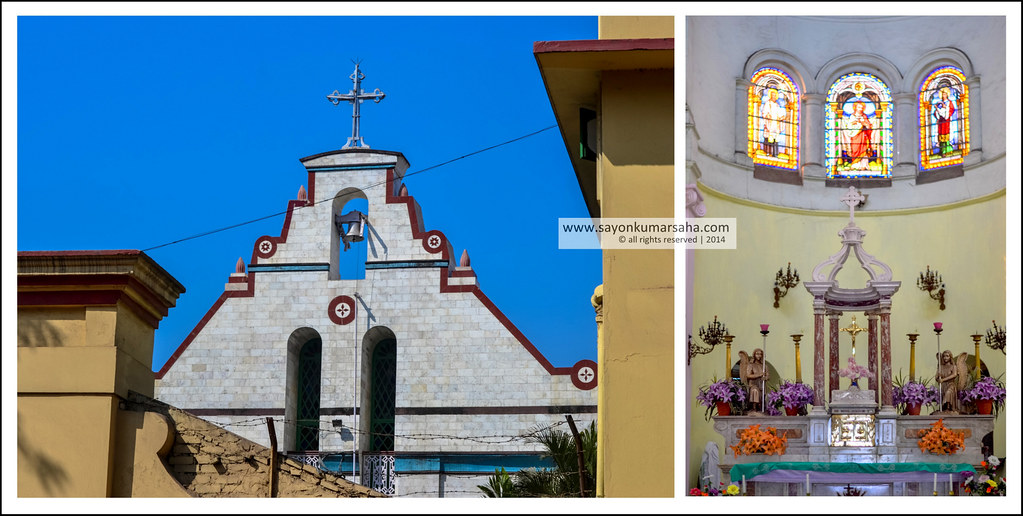 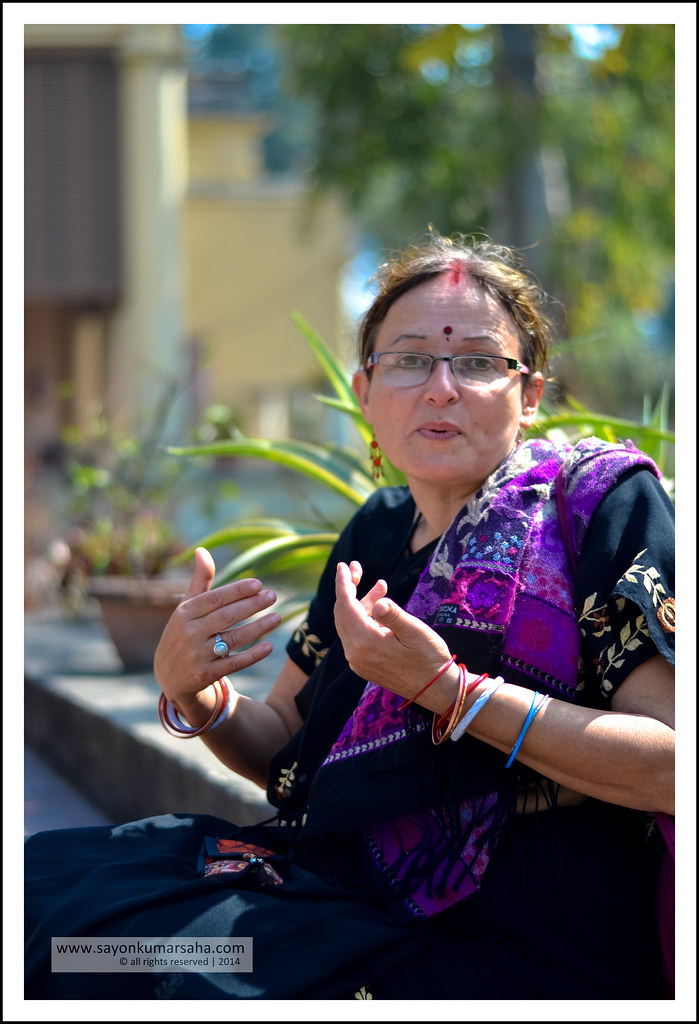 Mrs. Neline Mondol, a very dynamic lady, origin from Paris, here at Chandannagar for the last 25yrs, enlightened us about the history of the city throughout the day. 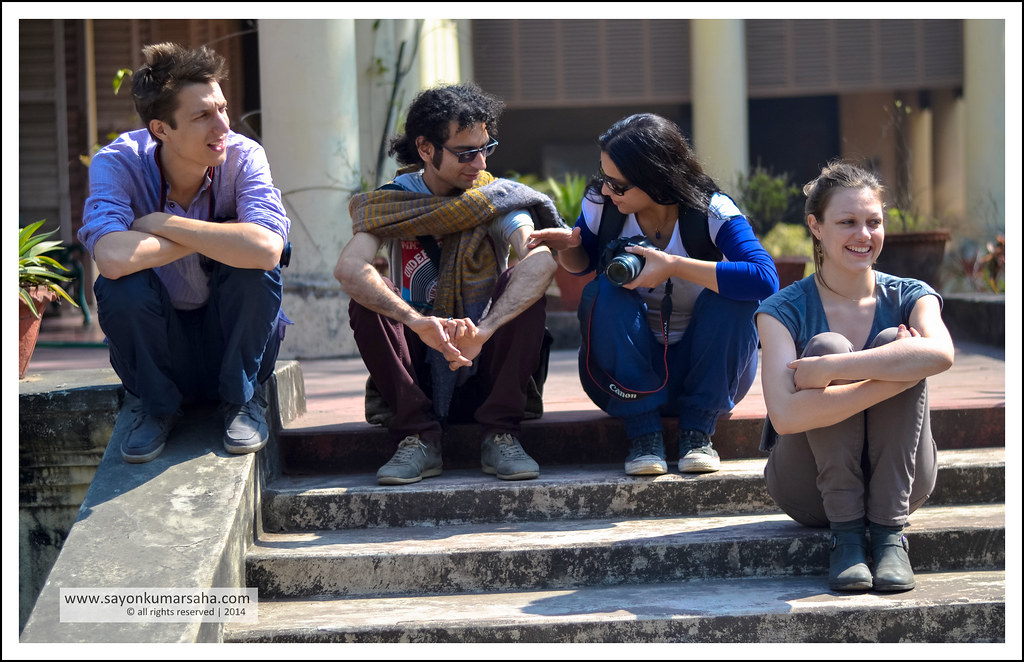 We loved exploring the city the entire day in the former French colony of India. Meeting and knowing new people, Gauthier, Charlene and others.. was a complete bliss altogether.. especially Mrs. Neline Mondol.
Thank you for everything. 🙂 Click here for the Street/ Fashion Shoot at Chandannagar.