..and when I started photography, the Digital world had already made it’s way. I had seen my Dad’s antique Click-3 camera that he used in his late teenage to shoot B/W. But then, never really had the opportunity to explore a SLR Camera. …till I met another person, who had never introduced himself to me as a photographer before, my landlord at Durgapur. I knew him as a Jadavpur ’65 passout Electrical Engineer, bound to be genius and indeed very posch. But then, somehow during our conversation one morning, it came up that he was once-upon-a-time Calcutta Press photographer! 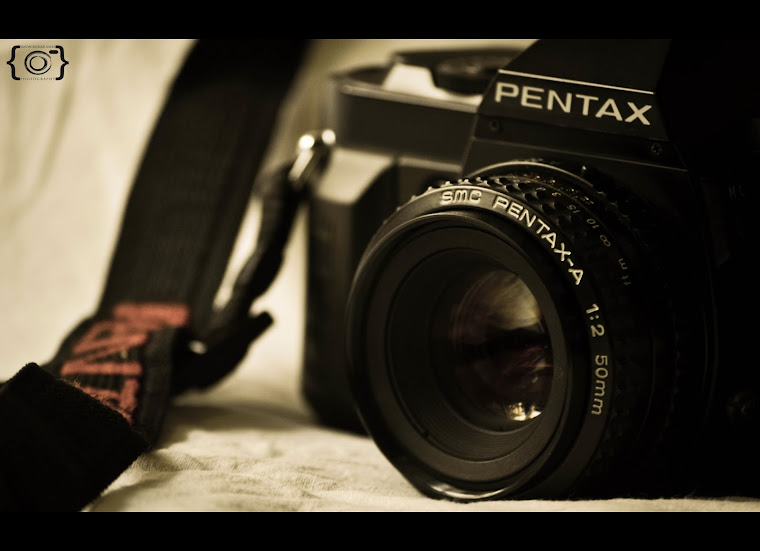 He took out his kit from the cupboard, and good enough.. I was handed the Pentax P30n SLR along with an extra Vivitar 28-70 Macro lens. Along with the Vivitar Flash gun, the colored filters seemed interesting. The camera had been out of use for a decade and evidently wasn’t working. The very next day I took it along with me at Kolkata, got it a full fledged petroleum wash, a 36 exposure Kodak Film rolled in.. and it’s up for use once again. 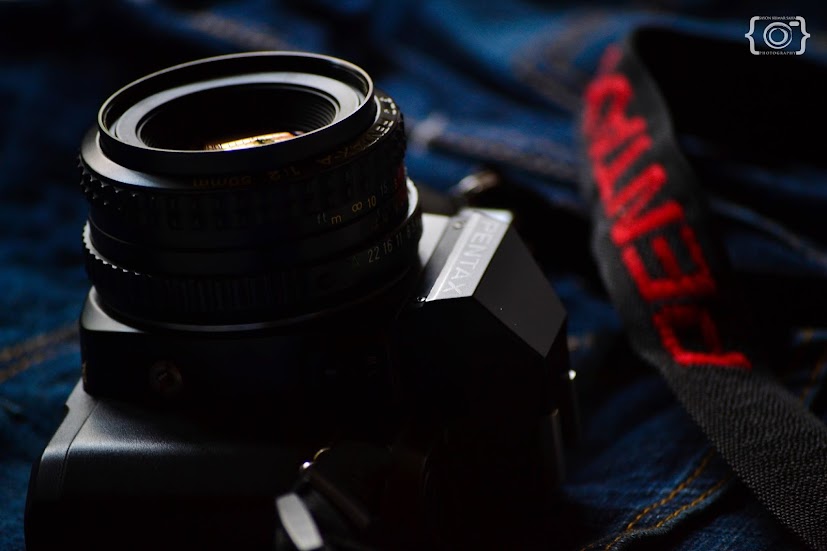 What I found out was that, these SLR cameras permit upright and laterally correct viewing through use of a roof pentaprism situated in the optical path between the reflex mirror and viewfinder. Light, which comes both horizontally and vertically inverted after passing through the lens, is reflected upwards by the reflex mirror, into the pentaprism where it is reflected several times to correct the inversions caused by the lens, and align the image with the viewfinder. When the shutter is released, the mirror moves out of the light path, and the light shines directly onto the film. The mirror movement was being delayed in this camera for being unused for a really long time, but then, the petroleum wash fixed it all. 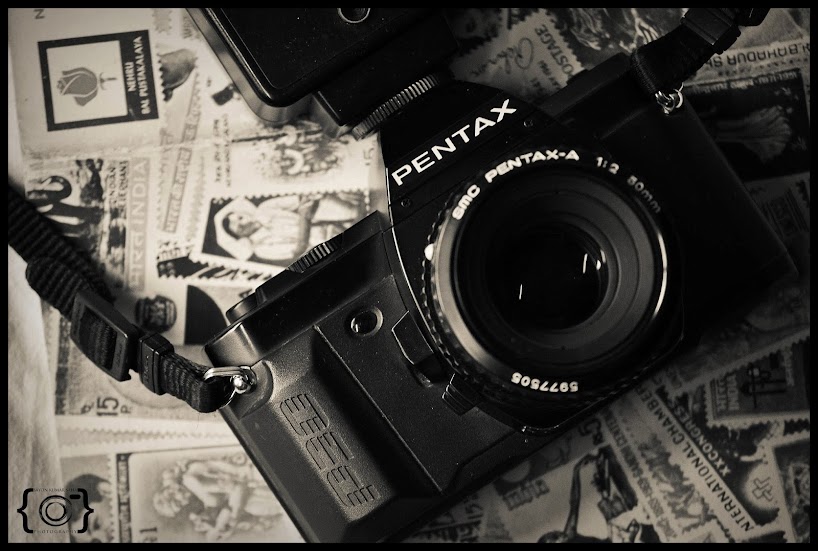 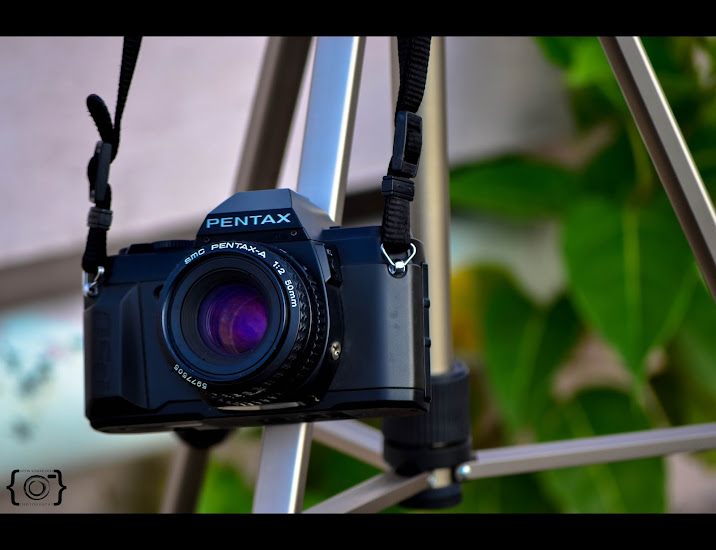 SLR cameras provide us with precision, which is very impressive.. they provide a viewing image that will be exposed onto the negative exactly as it is seen through the lens. There is no parallax error, and exact focus can be confirmed by eye.. The DOF may be seen by stopping down to the attached lens aperture, which is pretty interesting. 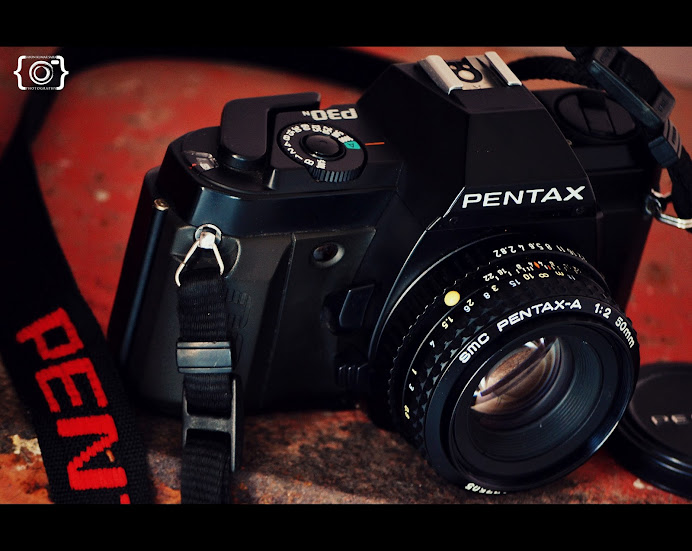 Exploring the intricate details, the manual and mechanical usage is a complete bliss. True, that the digital era has made things simpler and easier, it has indeed overshadowed the concept of film camera, but then, Old is Gold.

As they say, “A film is never really good unless the camera is an eye in the head of a poet!”, this camera is a machine that you can fall in love, over and over again.. 🙂