I have always been a fan of attending live concerts! There had been many when I was back in
Kolkata. But somehow I didn’t attend a single one since I moved to Germany!
The last time I attended a major concert was when I was 19.. Poets of the Fall live in Kolkata!!!
Marko Sarresto doing the Cradled in Love... still ring my ears!

This time it was GREENDAY! What? GREENDAY? REALLY? O my my! Far off in the crowd.. lived my teenage dream!
Mesmerized by Billie Joe doing Boulevard Of Broken Dreams live!

Screaming along with American Idiots! 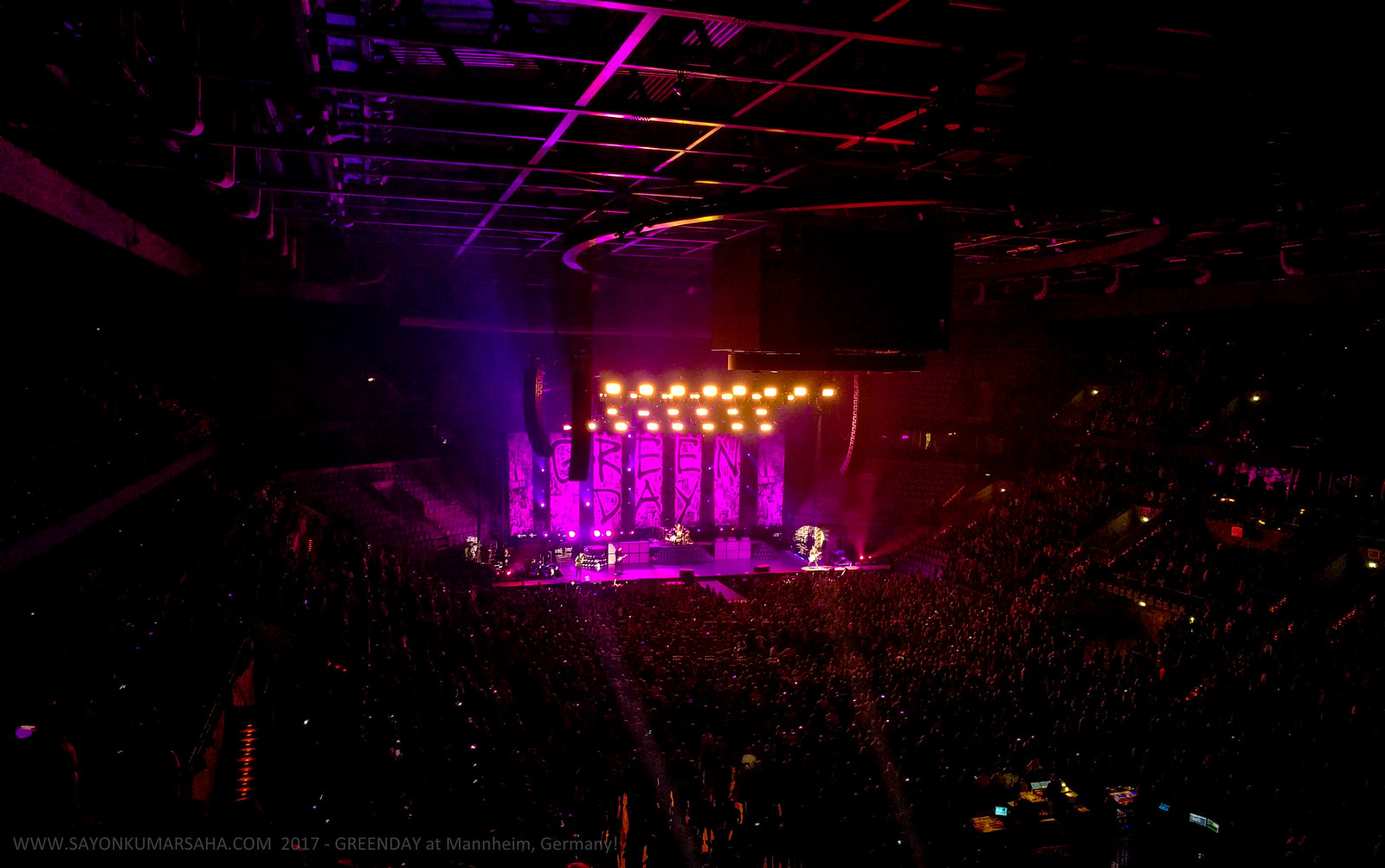 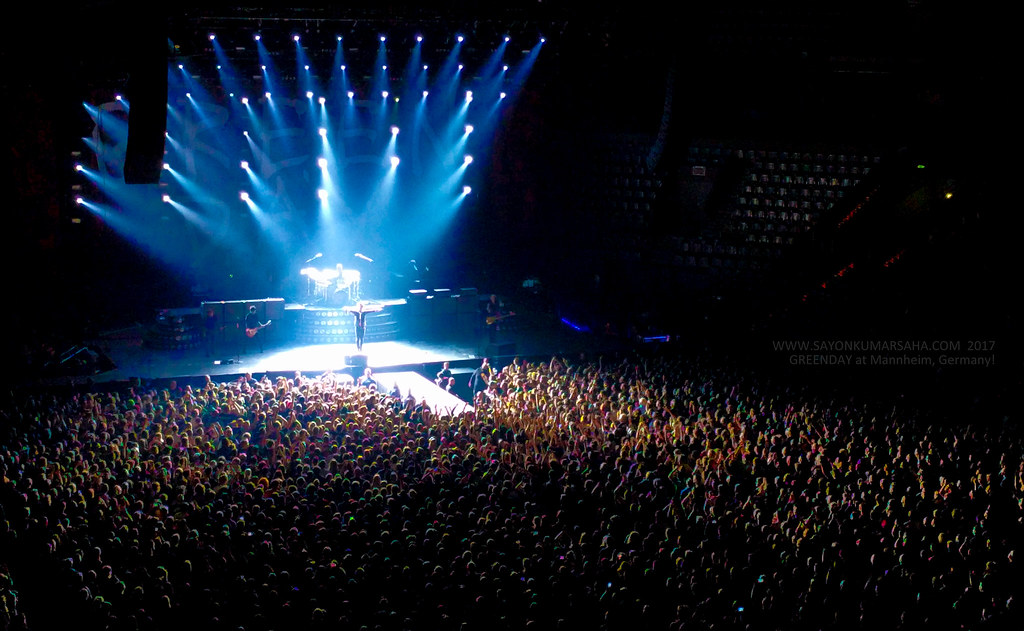 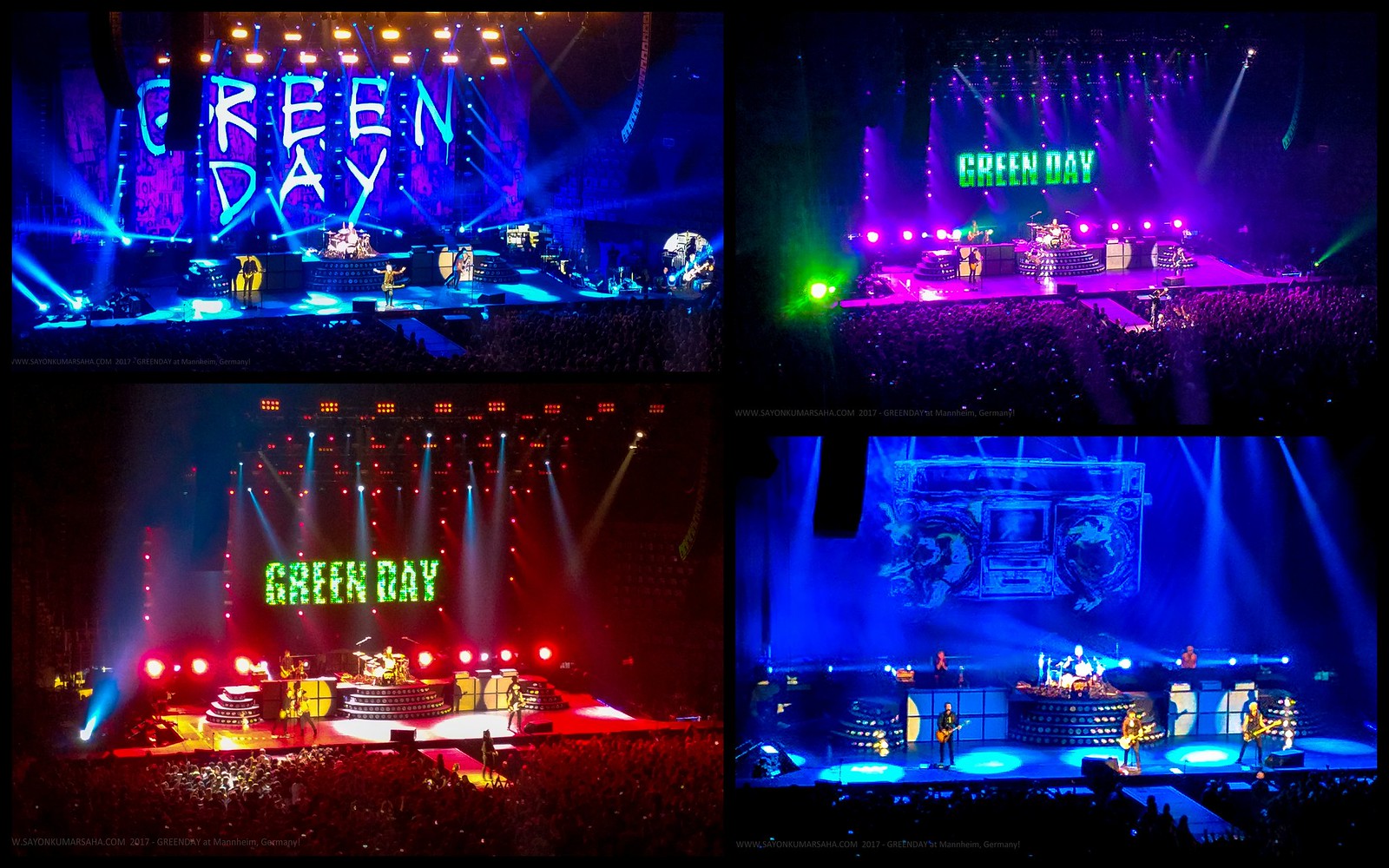 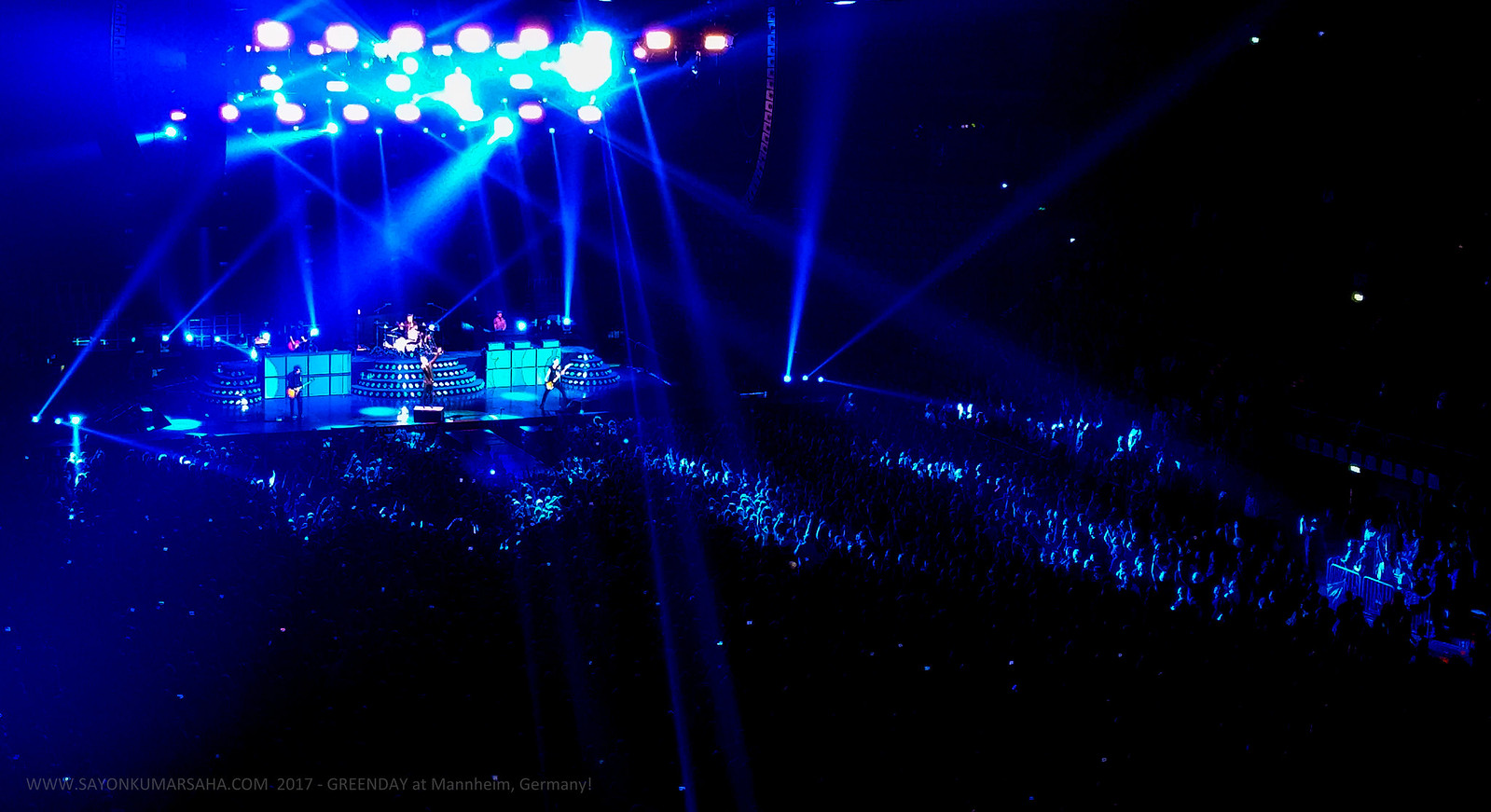 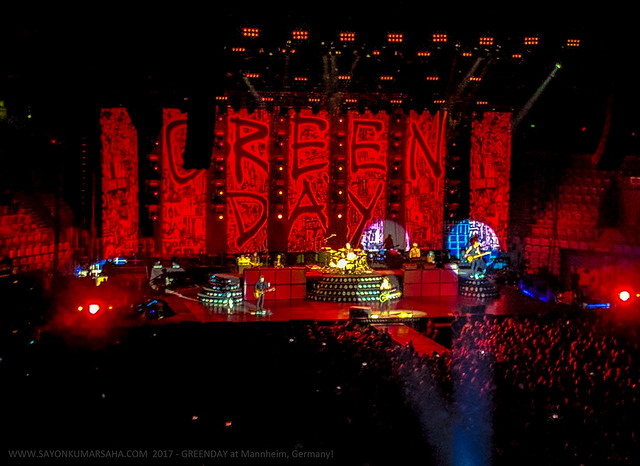 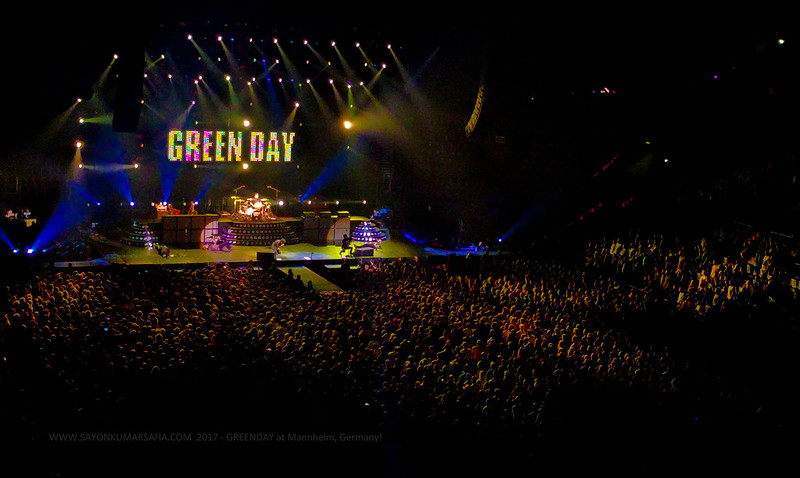 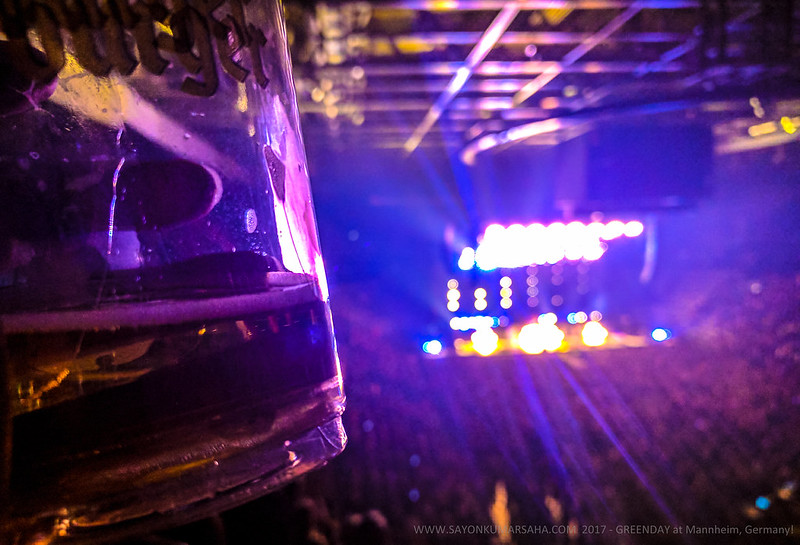 I was carrying my camera and was close to the stage during Poets of the Fall, as is evident from the old blog…

Unlike 2012, this time I was far off in the crowd..
without my camera..
way more enchanted..
way more mesmerized..
living a dream..