Adapted by Ben Hurst. The attraction’s story occurs after the events of the movie, beginning with Helen’s return from “Dryland” to get her friends from the “Atoll”, and includes the characters Helen, the Deacon, and the Mariner as well as several “Atollers” and “Smokers”. The show is 16 minutes long and includes stunts on water, land, and overhead, supported by many pyrotechnic, flame, water, and other special effects, including the explosive crash landing of the seaplane (referred to as a “Skyboat” by the Deacon). The stunt-show’s unique soundtrack was crafted from snips from the movie score. 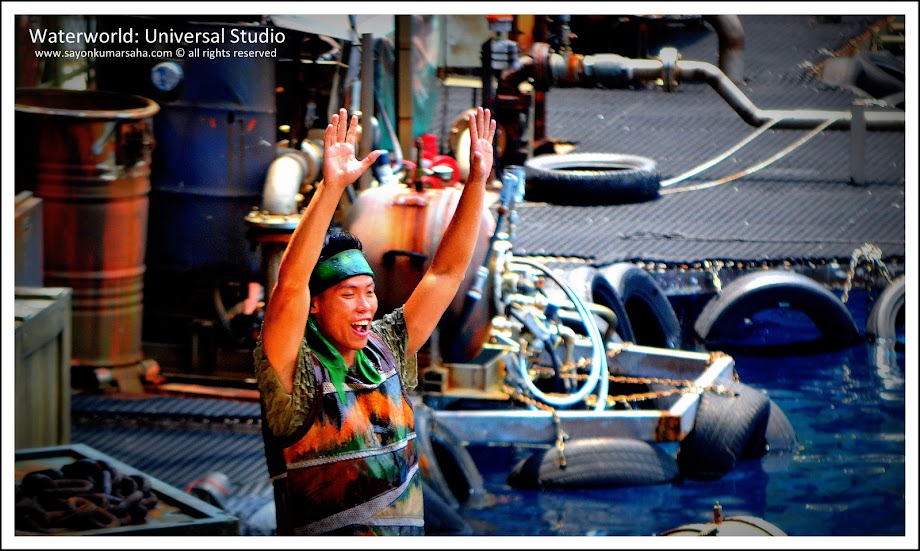 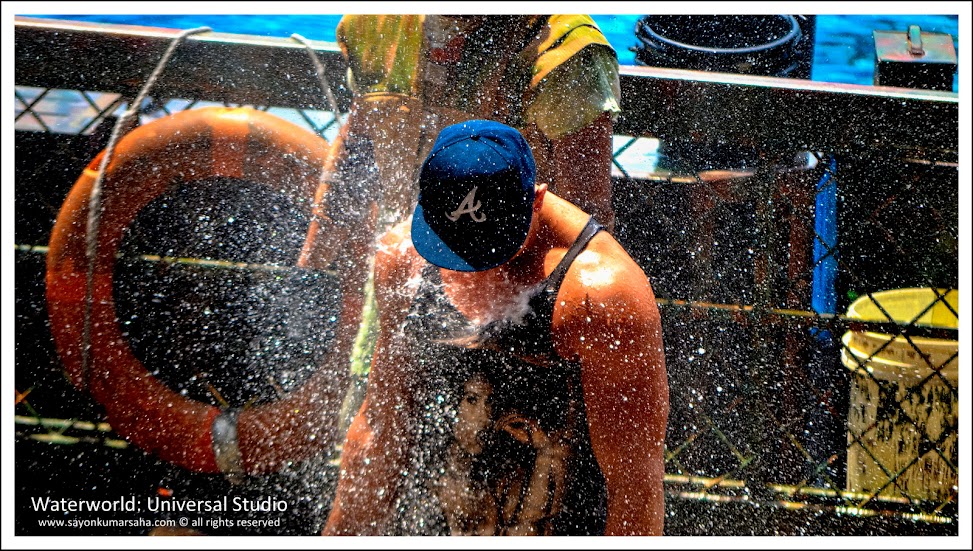 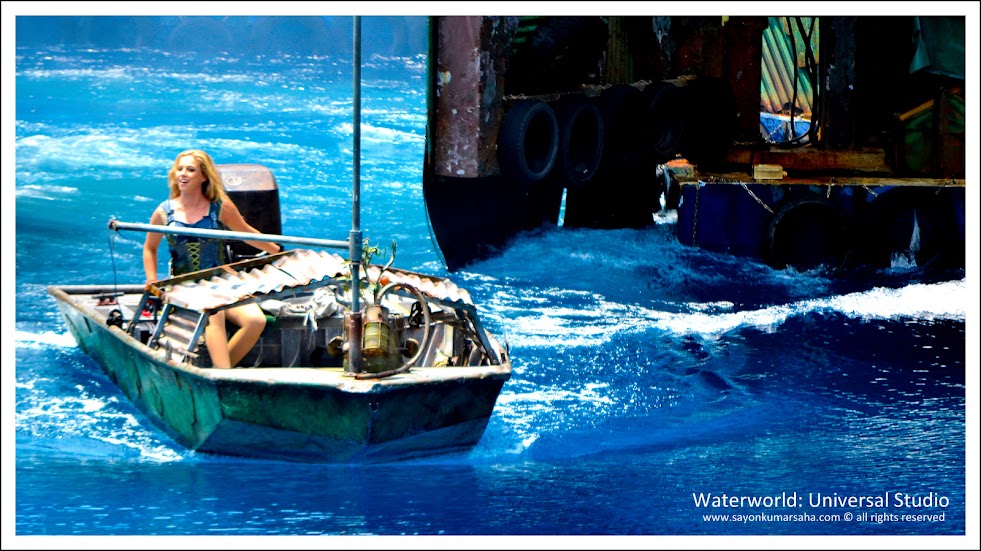 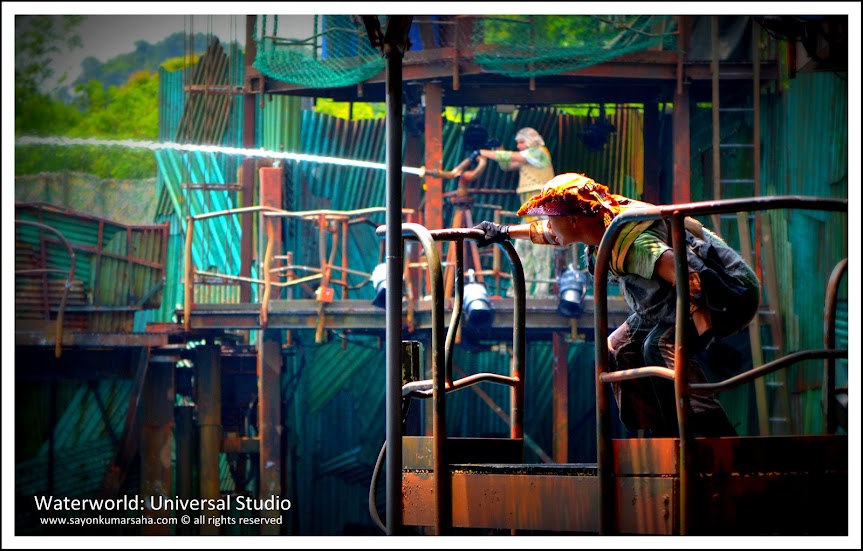 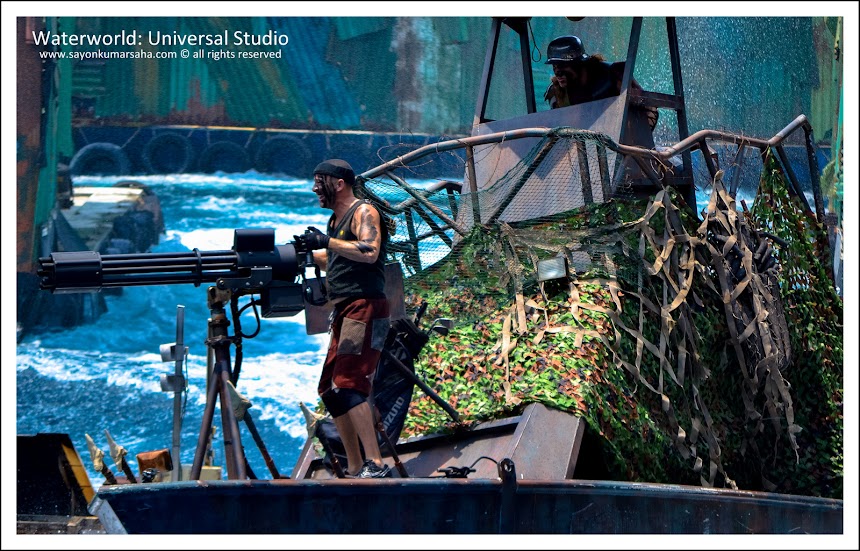 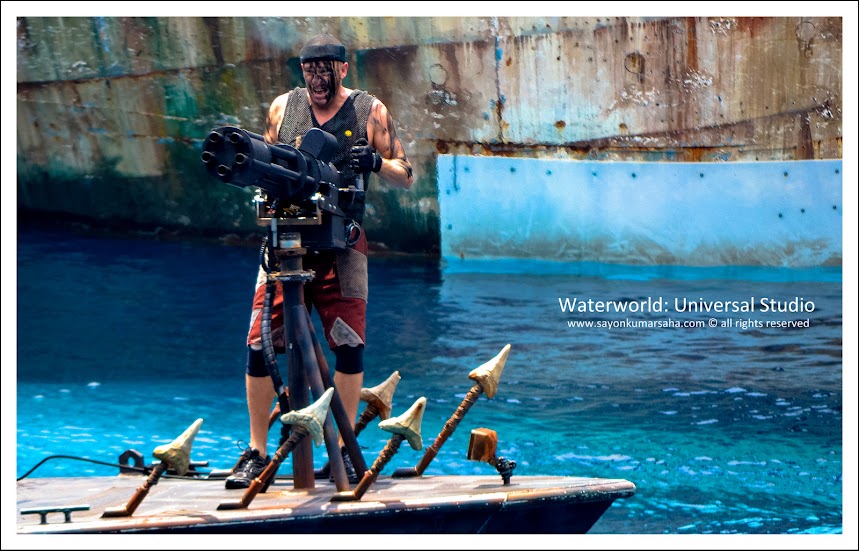 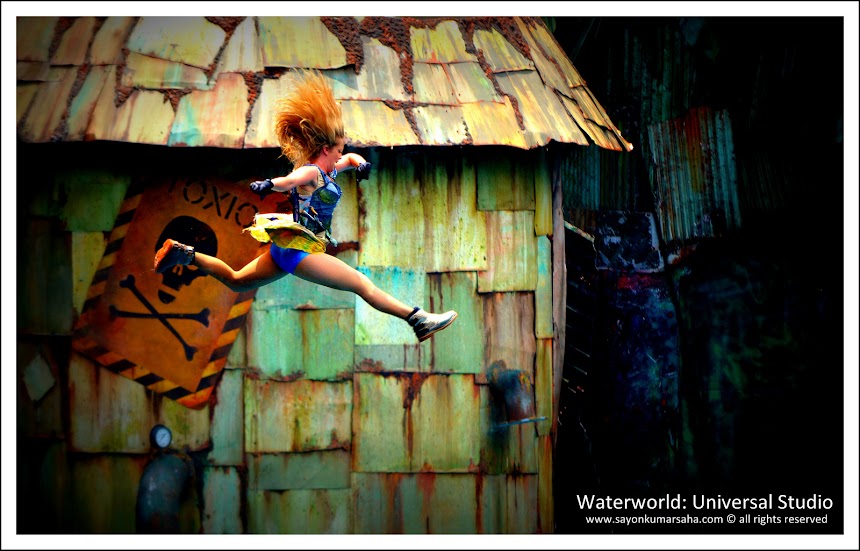 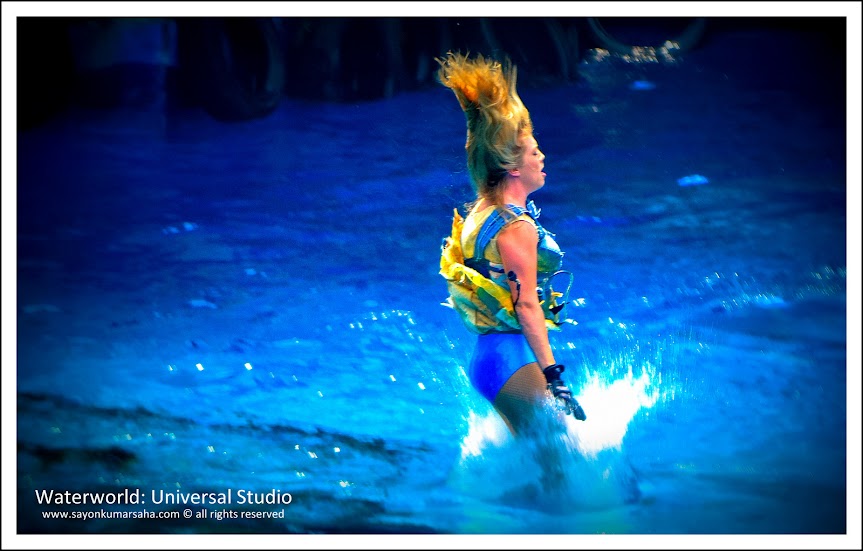 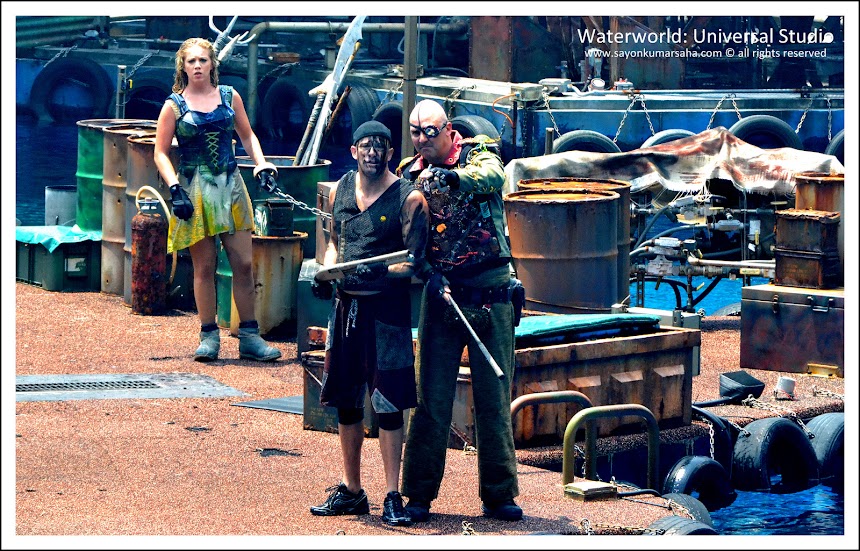 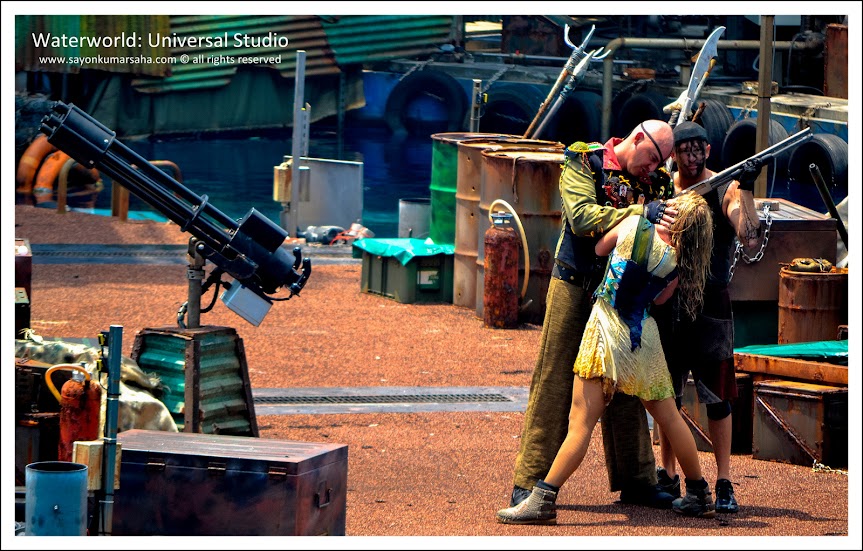 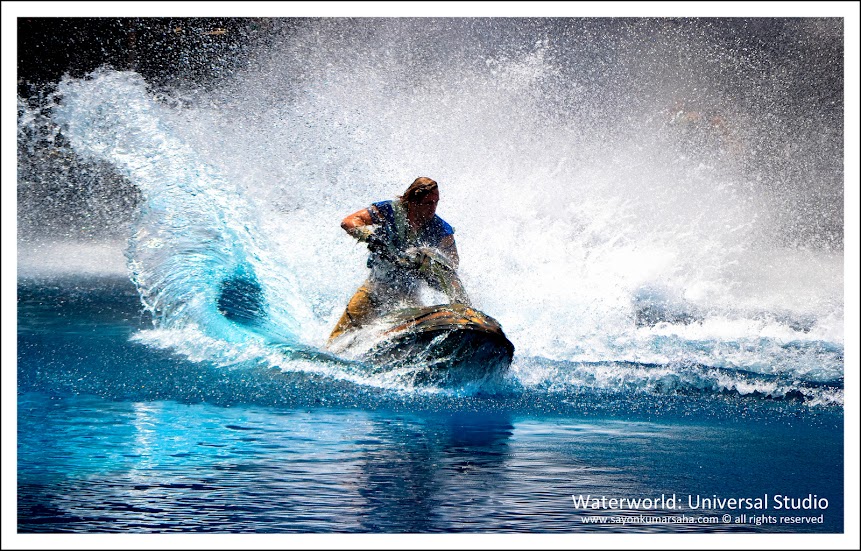 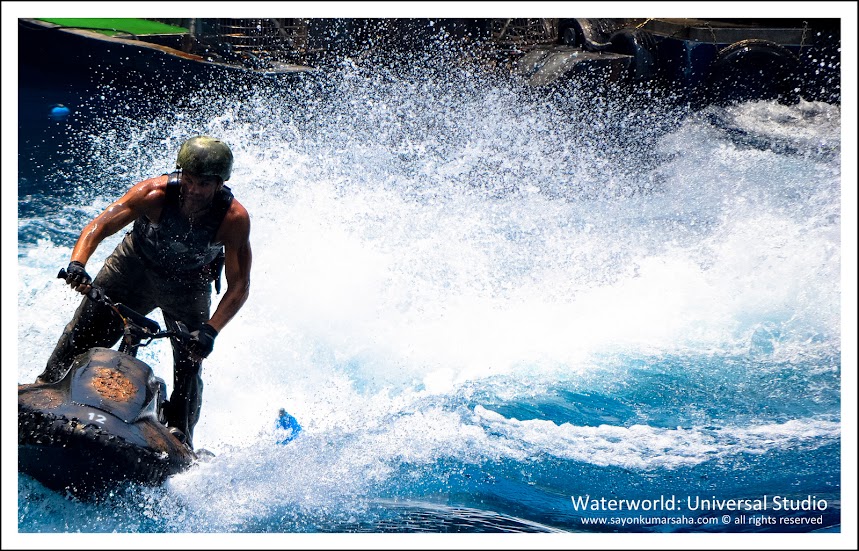 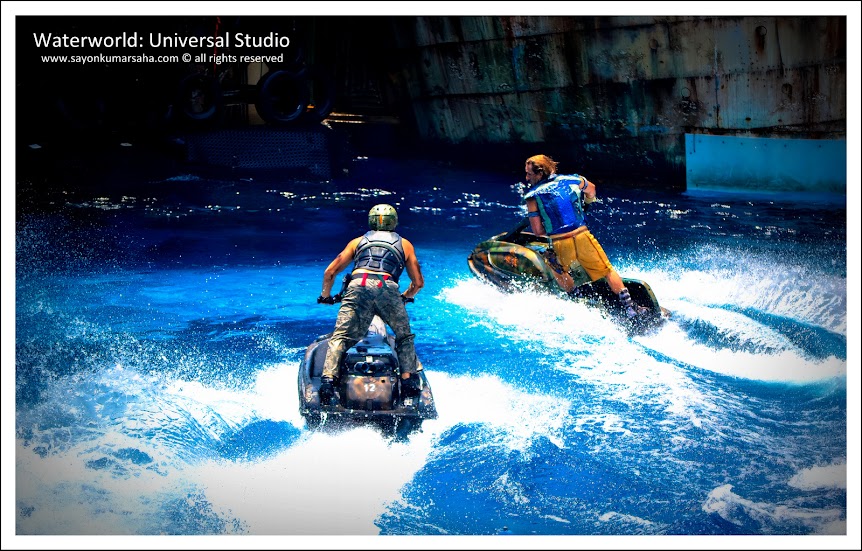 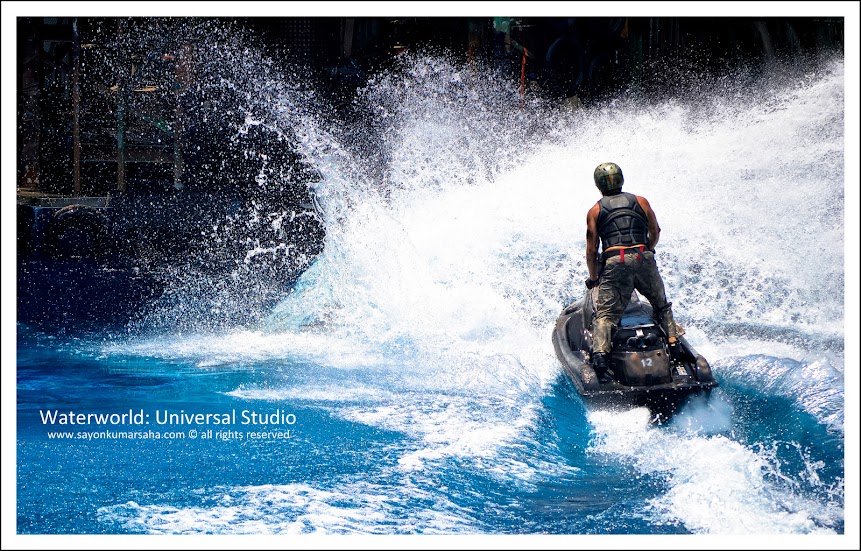 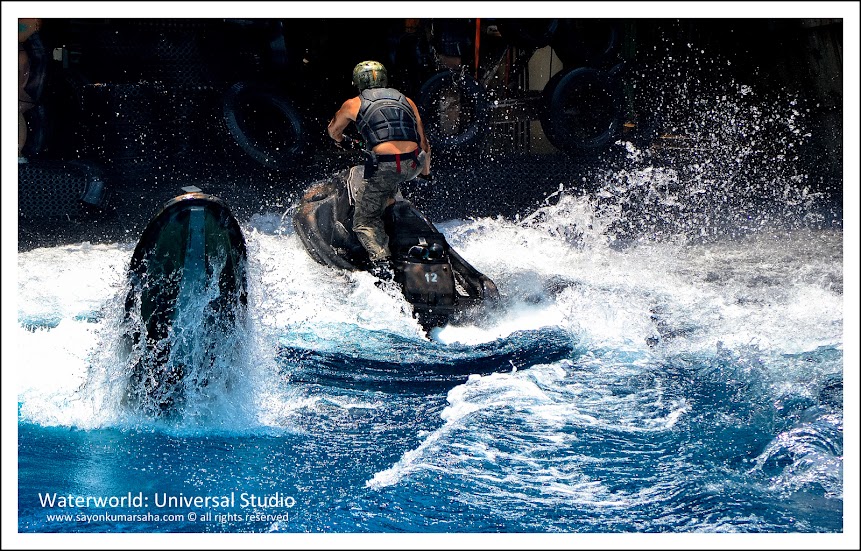 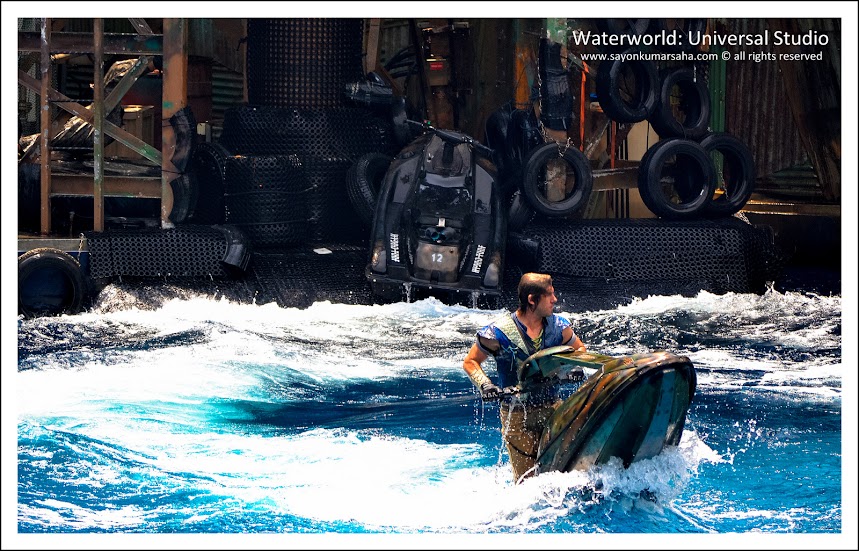 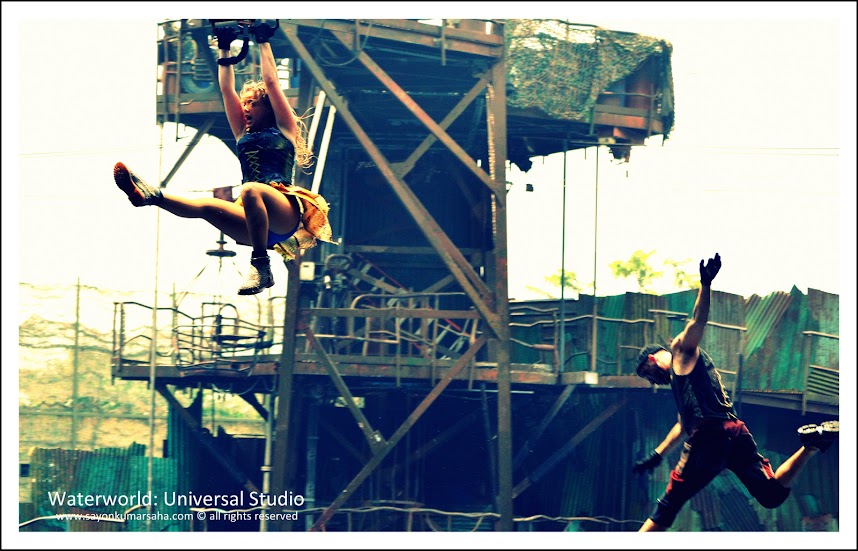 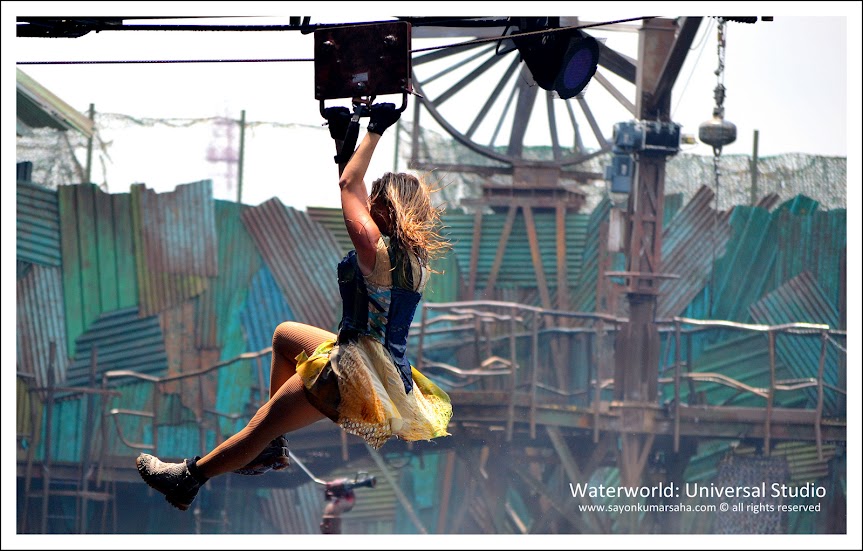 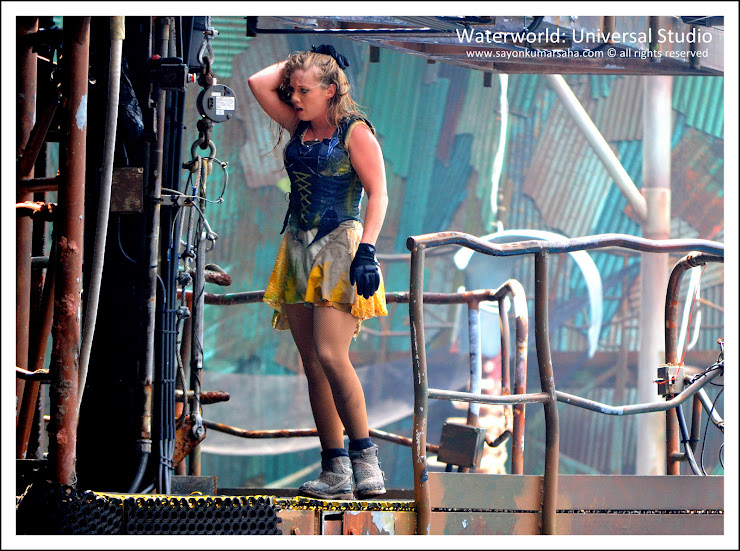 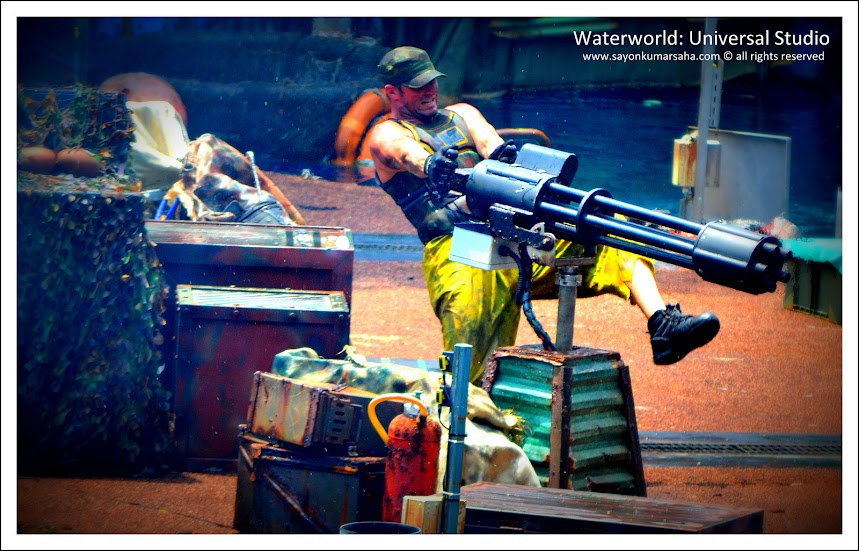 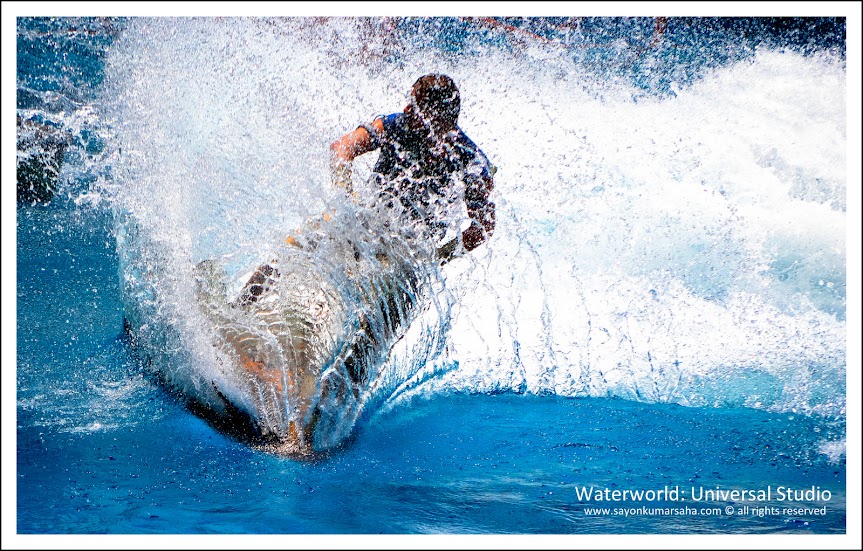 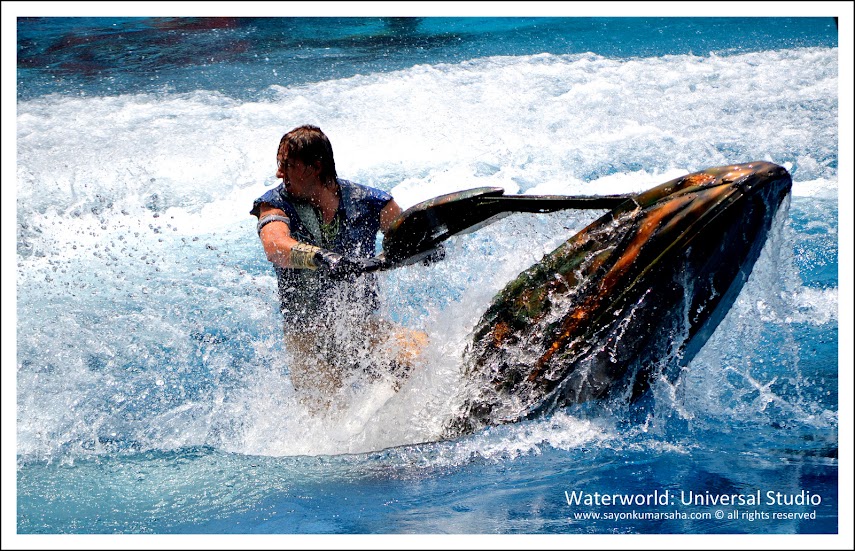 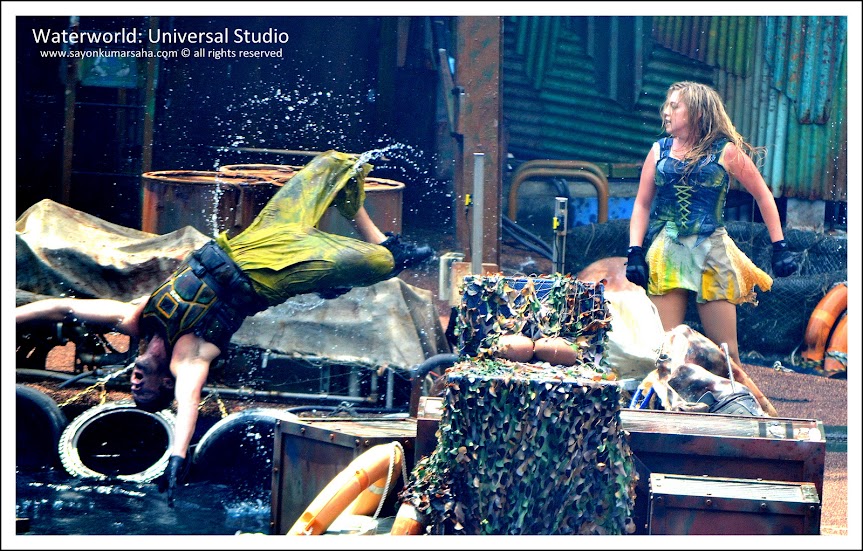 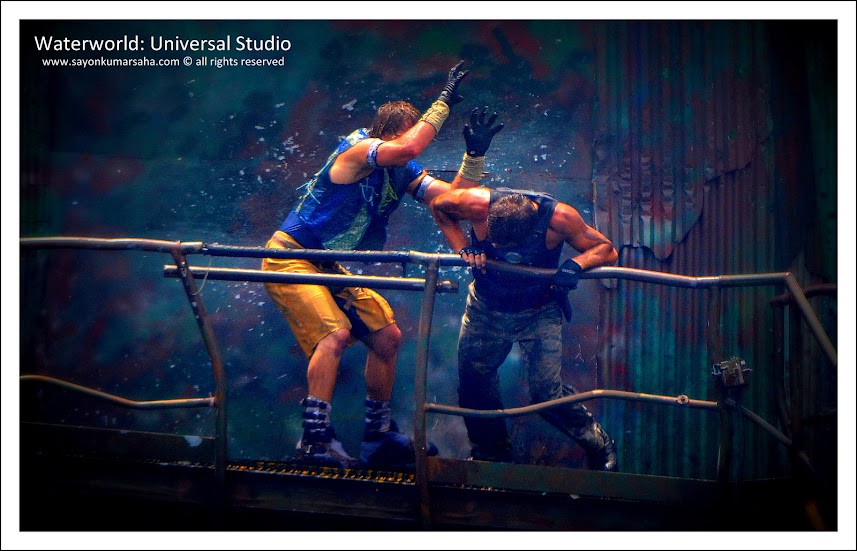 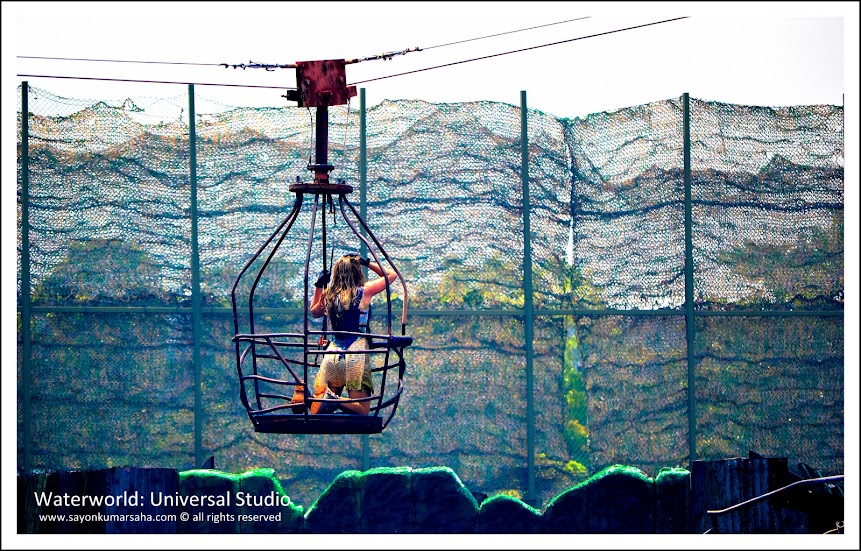 Shot during family holiday to Singapore on 30th April, 2012.